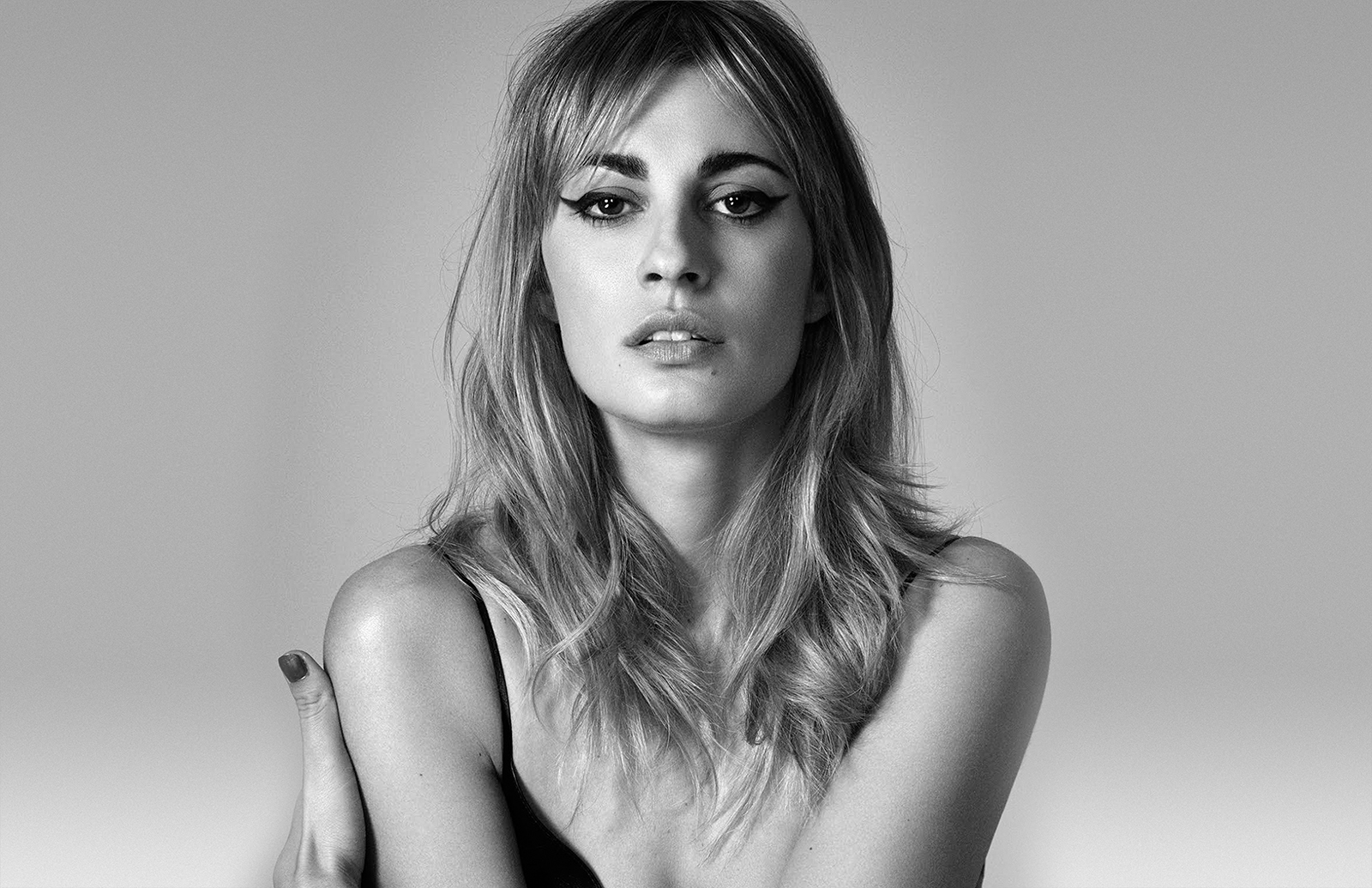 “I have to say for the first time in my life I did not care about the role, I was just like…sometimes letting go can save you.”

Imagista: Where did you grow up?

Sveva Alviti: I grew up in Rome yes, but at seventeen years old I moved to New York where I studied acting while modelling. I lived there for seven years. I was travelling a lot as a model, so I was going around the world. I lived in Singapore, I lived in Argentine, I lived in Thailand and also in Hong Kong. I lived in a lot of places and I also love to travel so I went both for work as well as to discover things.

Imagista: How many years did you model for? Do you still model?

Sveva Alviti: No I do not model anymore. I am just doing photo-shoots for film promotions. It is more celebrity shoots, before I was really modeling, now it is different.

Imagista: What are you working on right now?

Sveva Alviti: I just finished a movie in Paris. It was actually a very fun comedy. The role was very fun to play the role because it was very different for me. Usually I am playing more dramatic roles. I love giving my work meaning. A lot of characters I play mean something, people will go to the cinemas. In this case, I had to find the fun part of this job. It is not always dramatic.

Imagitsta: Going by your Instagram alone, it looks like you have a good sense of humor. Do you have a preference in regards to drama or comedy?

Sveva Alviti: I think for me, really I have to say it does not matter. If I love the script and the character I will give the character meaning with my coach and director. I really do not have any preference. I cannot judge a comedy, I cannot judge a drama, it all depends how the writing is. Also, when it is a directors first movie I love to be part of that and do the project together. I also love working with big directors. I just love my job and will do the best I can with each character.

Imagista: For the role of Dalida you had to speak french. Did you speak the language before filming?

Sveva Alviti: Not a word. I did learn french in six months. I was doing six hour french lessons a day and a lot of days I was crying and ready to give up. When I arrived on set I had memorized the entire script, but of course the director wanted me to improvise as well. I learnt thirteen songs and how to dance with real dancers. It was an amazing opportunity and experience.

Imagista: How did you get the role if you never really danced or sang and you did not speak french?

Sveva Alviti: You know, when they called me and asked me I was in New York. They told me about this role and I remember telling my agent not to call me about these roles. She called me for a month telling me they really wanted to see me. I decided to get a coach to tech me a little bit and I decided to work on the scenes. What was difficult was the song “Je Suis Malade” and the preparation for that. It is a very difficult song and I was going through a tough period in my life and they eventually wanted me to come to Paris. When I arrived there I got to the casting, they booked me for a week and they asked me to sing the song I had prepared. I prepared “Je Suis Malade” and I have to say for the first time in my life I did not care about the role, I was just like ‘sometimes letting go can save you’. I did not care so I sang with everything I had and at the end of the song I was completely broken and crying. Everyone who was there was in shock and the director looked at me and I told her “Je suis Dalida” and she responded “Je sais.”

Imagista: Who are some of your biggest inspirations in acting?

Sveva Alviti: I would say, Robin Wright and Charlize Theron.

Imagista: Did you grow up mainly watching Italian films?

Sveva Alviti: My father was a big, big fan of cinema. Also, he wanted to be an actor but of course he could not. I managed to have him in my movie. He plays my bodyguard and he did very well! The director was also very smart to do that and my father did not have to play, he was protecting me so it was the perfect role for him.

Imagista: When you are not working, what do you like to do?

Sveva Alviti: I got to the cinemas. I do a lot of meditation, I think it is important to be connect with yourself. When you do this job, you can easily lose yourself. I go for runs and I was a professional tennis player when I was younger. I had to stop when I moved to New York because to be a professional athlete you need to put all your focus there. I am a Buddhist so meditating is very important to me.

Imagista: Is there anything else you want our Imagista audience to know?

Sveva Alviti: I think its important to say that the job I did with Dalida, I was not imitating her, I became her. I want her fans to know, they became my fans because it was not imitation. It was very tough for me to let her go when the movie was finished.