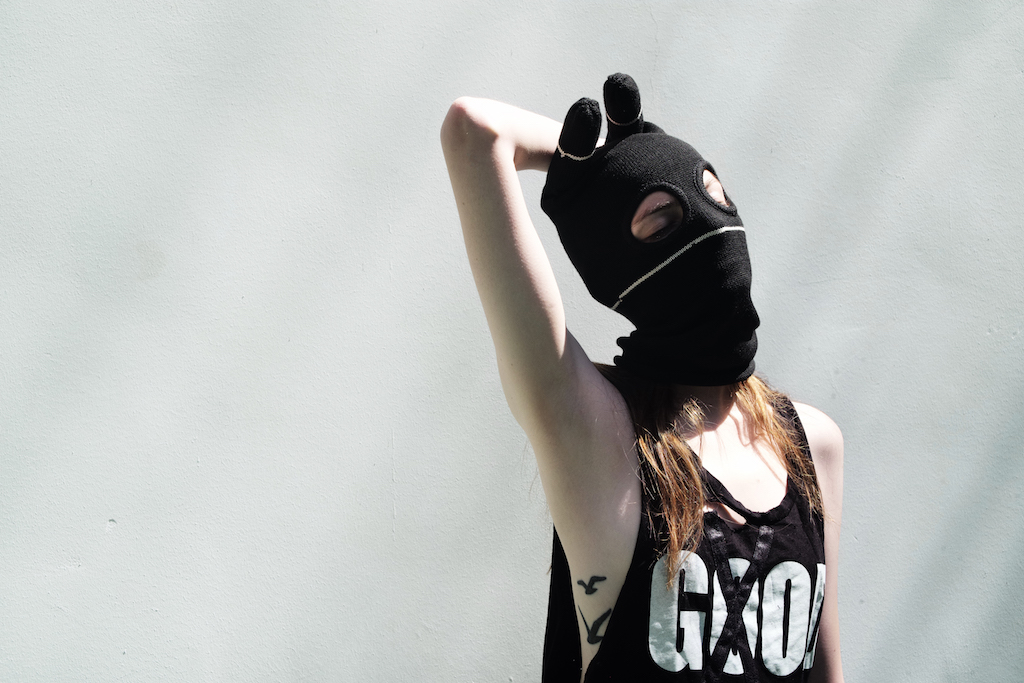 In brief periods of time during the last 20 years I’ve been lucky to call L.A. “home”. In my late teens I’ve breathed in the smog upon landing in LAX and cried tears of joy, I always LOVED landing in L.A., it was synonymous with ‘Good Times’. The Los Angeles from 20 years ago has changed drastically, the grime is gone and the danger has been gentrified, but the sun setting on the beach here never fails and the weather is as close to perfect as it can get. I live on the ‘West Side’, where the land disappears into the wild Pacific Ocean & where the surfer friendly waves eat away at the sandy shores like a hungry Pac Man. Hot bodied wanna-be actors and models crowd the running paths just like they overrun the hiking trails, and scantly clad babes of all genders lounge away their days at the irritatingly hip health food eateries. Hey, they are here in droves, the ‘pretty people’!

I’ve always said the concentration of good looking people in LA is something so unprecedented that it makes the city itself seem fake.  Among the carefully sculpted physiques a newer younger crowd has emerged. They take their fashion sense from the 80’s kitsch, mixed with 90’s grunge movement, emulating an image of “I don’t give a fuck” & “I’m just having fun here”, I always love seeing what the late teens and early to mid-twenties are wearing, their new inventions. Now the 60’s vintage + Mod is making it’s way back onto the scene. Street fashion sense is like a the ocean, it keeps coming, changing and morphing because of small microclimate happenings. Some person starts wearing something cool and then the pattern of copycats spreads the fad. Like the ceaseless ebb and flow of the ocean new fashion ideas is an ever evolving occurrence, every once in a while a new trend comes along that radically disrupts the landscape, not unlike when a storm hits the shores and rearranges the lay of the land.

Change is good, and change is also the only constant we have. If I was going to say ONE thing for this drastically new fashion landscape, dominated by social media, I’d say that it is re-arranging the hierarchy of things, and that is not always a bad thing. In the past a small elite of fashionistas were they only ones choosing the new ‘IT-girls’ and thereby deciding the future of fashion, but now people can actually VOTE for the newest superstar. They ‘vote’ with Instagram and snapchat or they ‘view’ the stars into existence on reality TV, talent shows and web series. Say what you will about that but you can’t change the revolution, good or bad, and you can’t go back, and perhaps it’s more democratic?

Some things that were beautiful about the old ways will be lost forever, sadly, and many things that were stale, elitist or abusive will get a much deserved exit… In L.A. though, for me, it has always been about just enjoying life to the fullest no matter whatever lame fashion trend is spreading like wildfire that year!