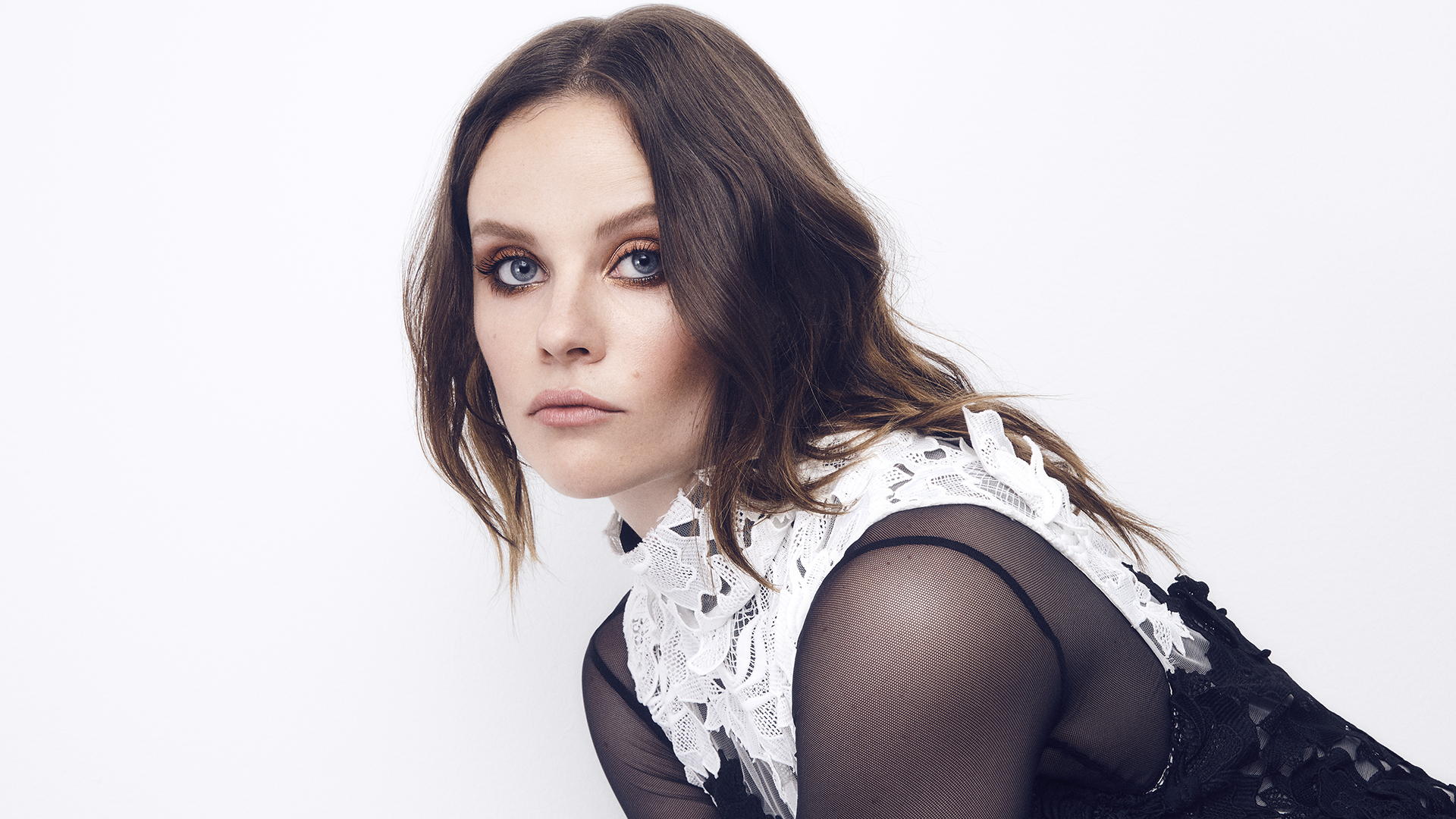 “I would love to play a villain, that would be fun.”
– Sarah Ramos
Interview By: Katina Goulakos

Sarah Ramos has played a remarkably diverse range of roles for an actress of such a young age. Arguably best known for her portrayal of Haddie Braverman on NBC’s “Parenthood,” Sarah has since added several standout roles to her resume.  In 2017 alone, Ramos released a hugely successful web series with Super Deluxe, starred in NBC’s “Midnight, Texas,” fought with Dominic West on “The Affair,” created her first short film, “Fluffy,”…and still has more to come! This November, Ramos appears in Nat Geo’s highly anticipated war drama “The Long Road Home.” We spoke with her about how she made it to this place in her career and what she has coming in her future.

Imagista: Can you tell us a little about how you got into acting?
Sarah Ramos: I was a child actor, I think I started when I was about nine years old. I had heard this
radio Disney ad that was like “are you the next Hilary Duff?” which was obviously a scam but
from there we got the ball rolling and went to speak to different agencies…the rest is kind of history.

Imagista: What would you consider to be your big break?
Sarah Ramos:I have always had a steady career which is something I am grateful for. “Parenthood” is probably the show that people recognize me from the most. At the time, I was really excited to work on a show of this stature. I was always a fan of “Friday Night Lights” and I just always knew the show was going to do well because of everyone else involved. I really got to be part of this amazing cast and it was a show that taught me a lot both about myself and about acting.

Imagista: Can you tell us about your experience this year on NBC’s “Midnight, Texas” and your favorite aspects of the series?
Sarah Ramos: I had never done the horror thing and it was something I was incredibly excited to take on. When I had mentioned that I had always done family dramas someone brought to my attention that this too is family drama in its own way.  It’s about all these bizarre and supernatural characters and the people who love them. It’s a show about family and sticking together. The stakes are way higher in Midnight Texas then they are in, say, Berkeley California…it is literally life or death. At the same time, you have these grounded relationships and amazing story lines, as well as incredible writing. It is fun in a way I had never experienced before.

Imagista: What other projects do you have coming out that you are excited about?
Sarah Ramos: I just shot the third episode of a pop culture digital show that I am really excited about. It
is hosted by my friend Caroline Goldfarb (Instagram @officialseanpenn) and she is honestly the
funniest person I know. The show is called “This Week Had Me Like” and there is nothing I can really
compare it to. We report about news…but the most random news you could imagine.

Imagista: You have had so many different kinds of roles – is there a type of role that you are
dying to play?
Sarah Ramos: There are so many roles that intrigue me. I would love to play a villain, I think that
would be fun and something different for me. I would love to be on the show “Riverdale!”
I am also going to appear in a mini-series, called “The Long Road Home” which I am really excited bout. It is a true telling of American soldiers who have gone to war. I play a real person in the episode I am in. It is a very important and serious story, and it is something I feel honored to have been a part of. To be able to tell someone’s truth is one of the best parts about acting.

Imagista: If you were not acting, what do you think you would be doing?
Sarah Ramos: I went to Columbia University for creative writing and I was always interested in
magazine writing. I think that would be something I would be great in and it is something in which I have always been interested

Imagista: Is there anything else you want our Imagista audience to know?
Sarah Ramos: Last summer, I created a web series called “City Girl” and it is awesome. Right before that, I wrote, directed, produced and starred in a short film called “Fluffy” released by BB Dakota. I’m super proud of both projects and think your readers would love them!