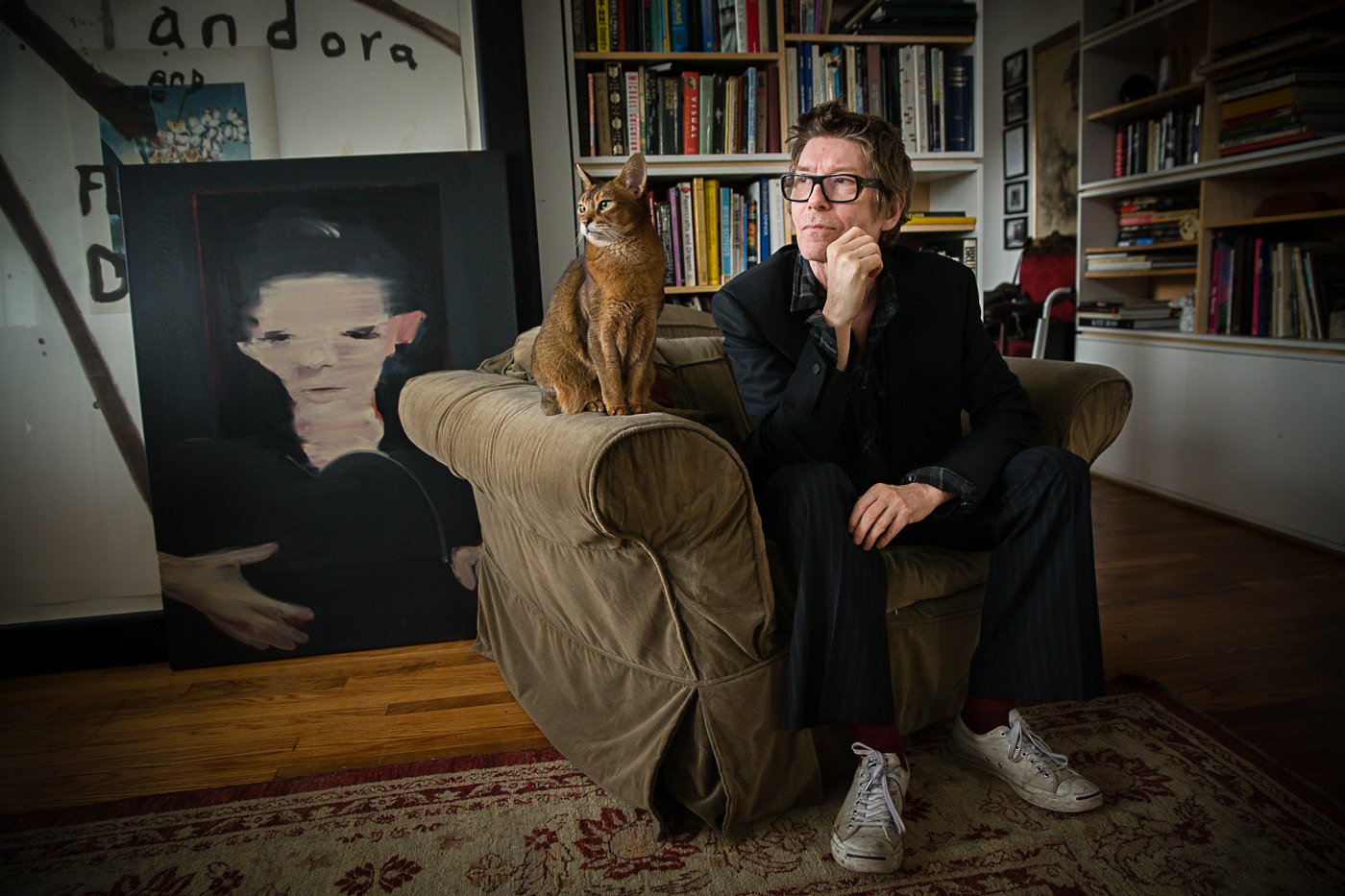 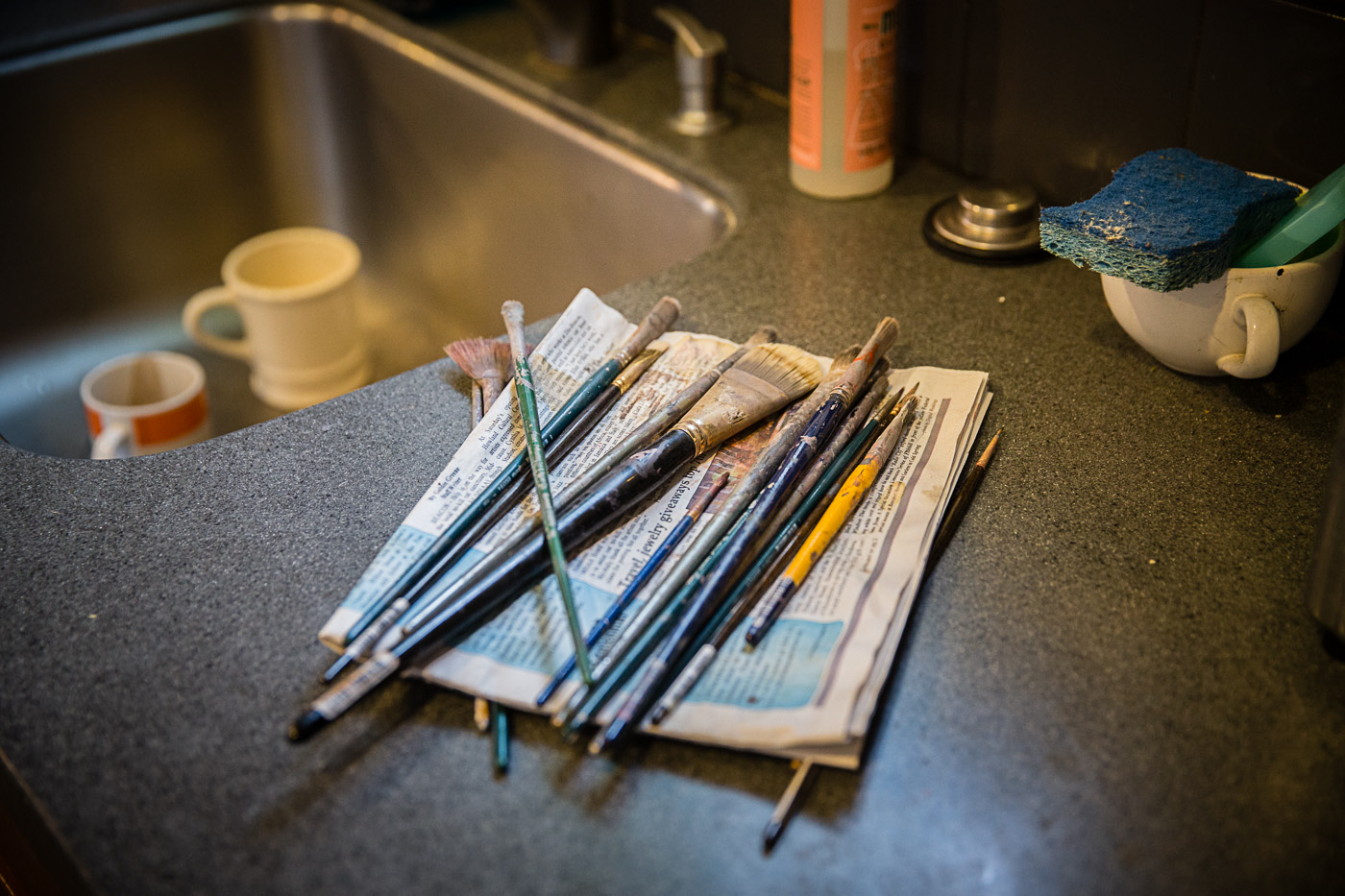 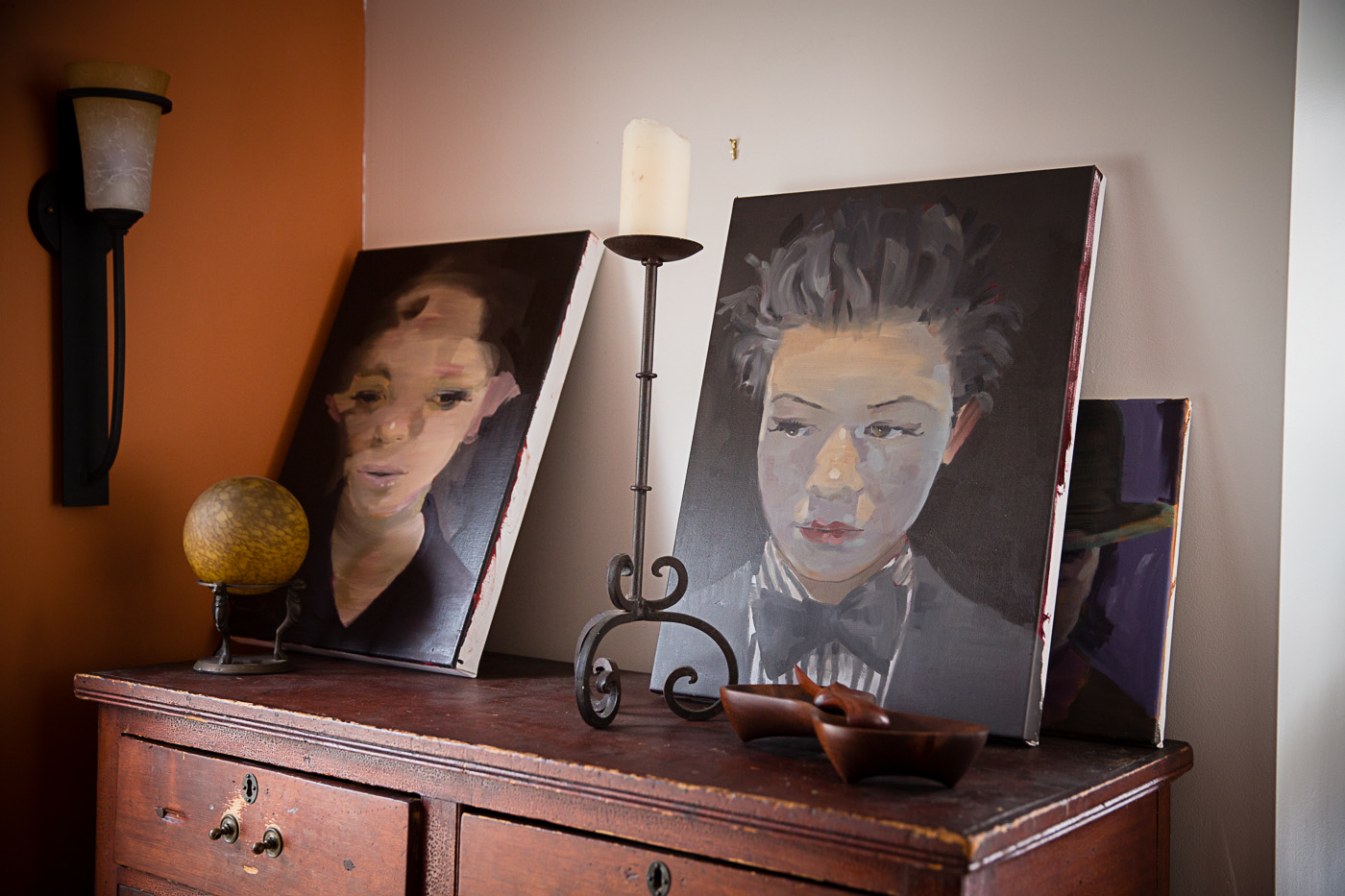 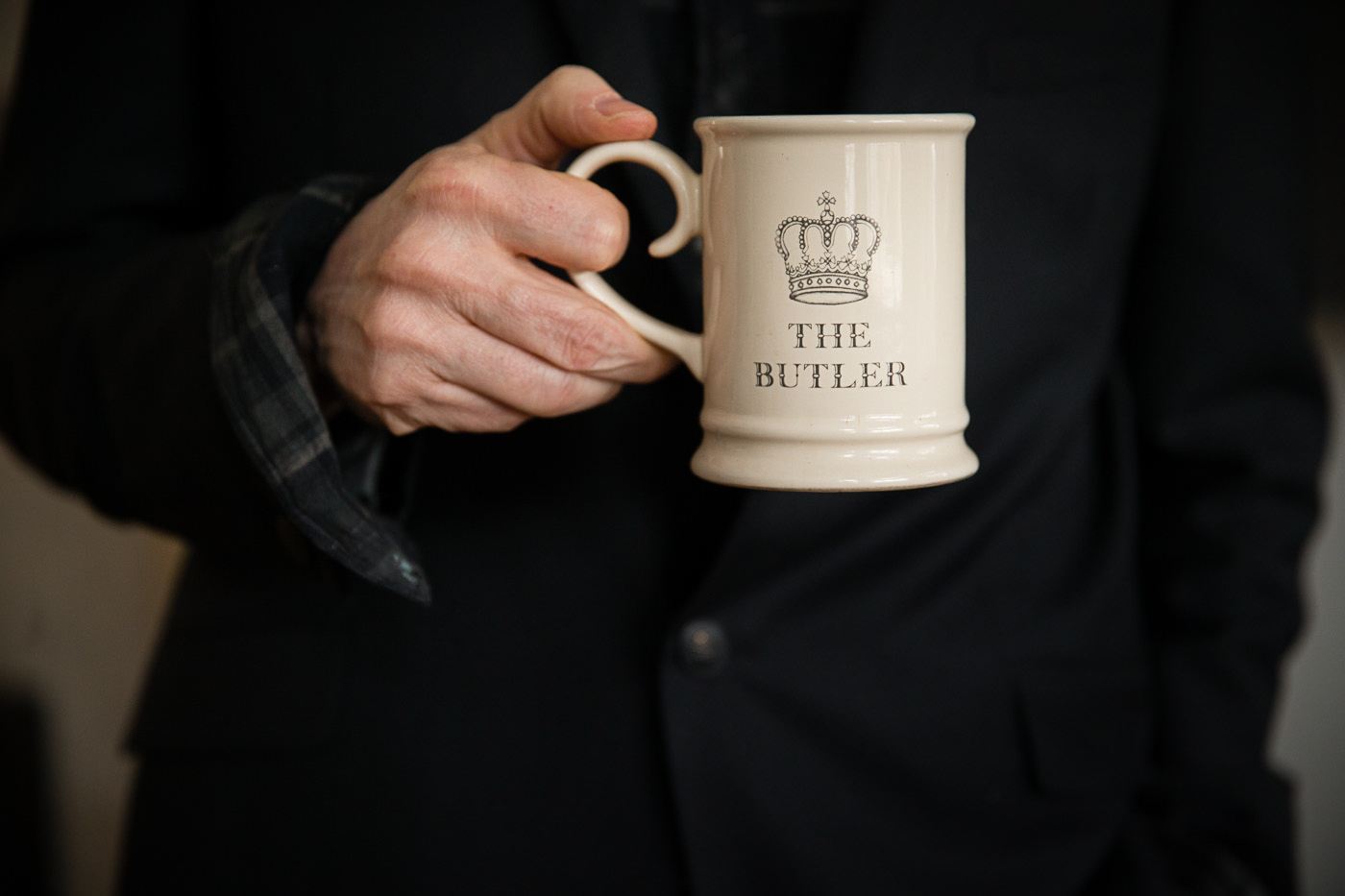 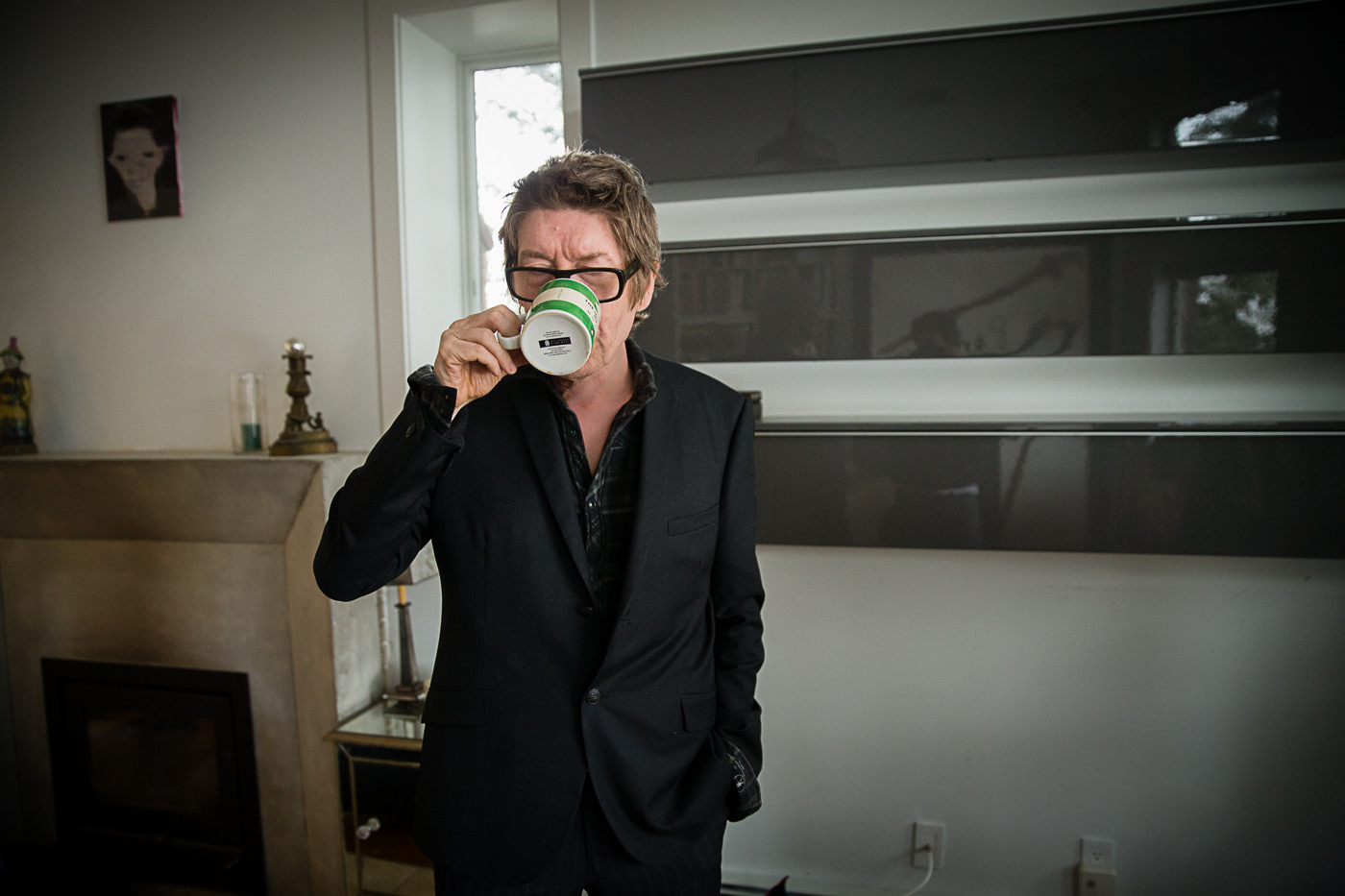 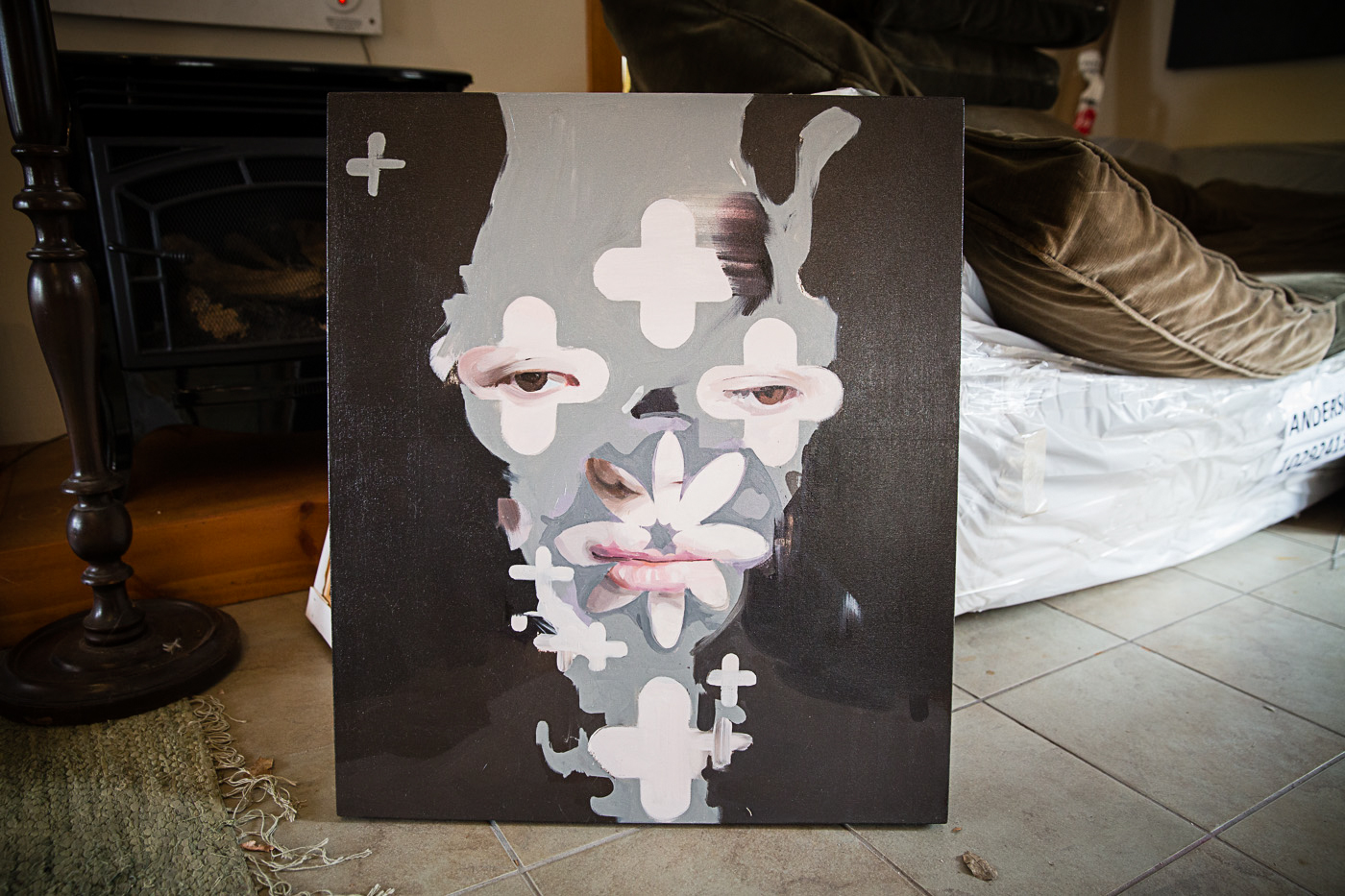 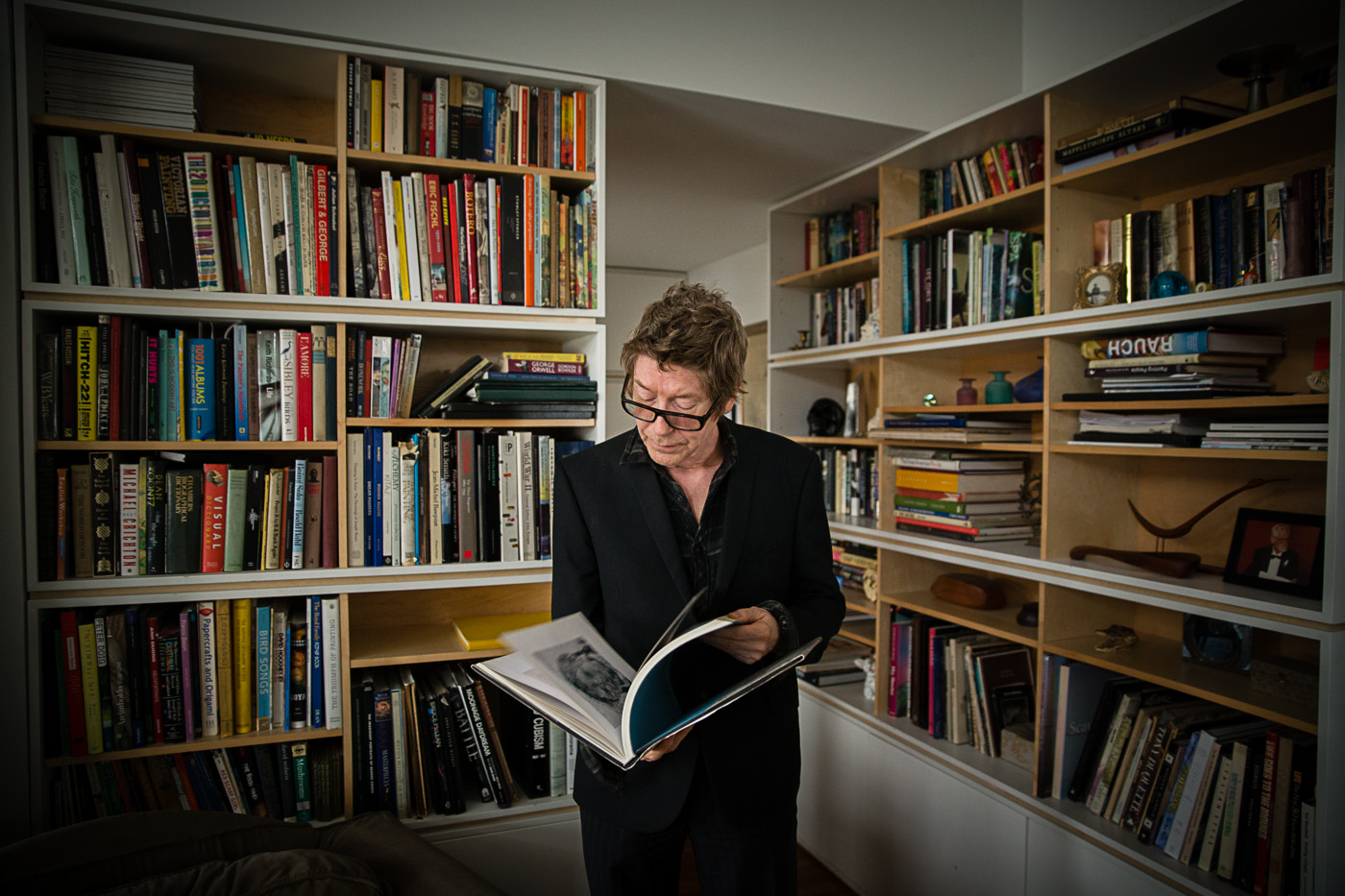 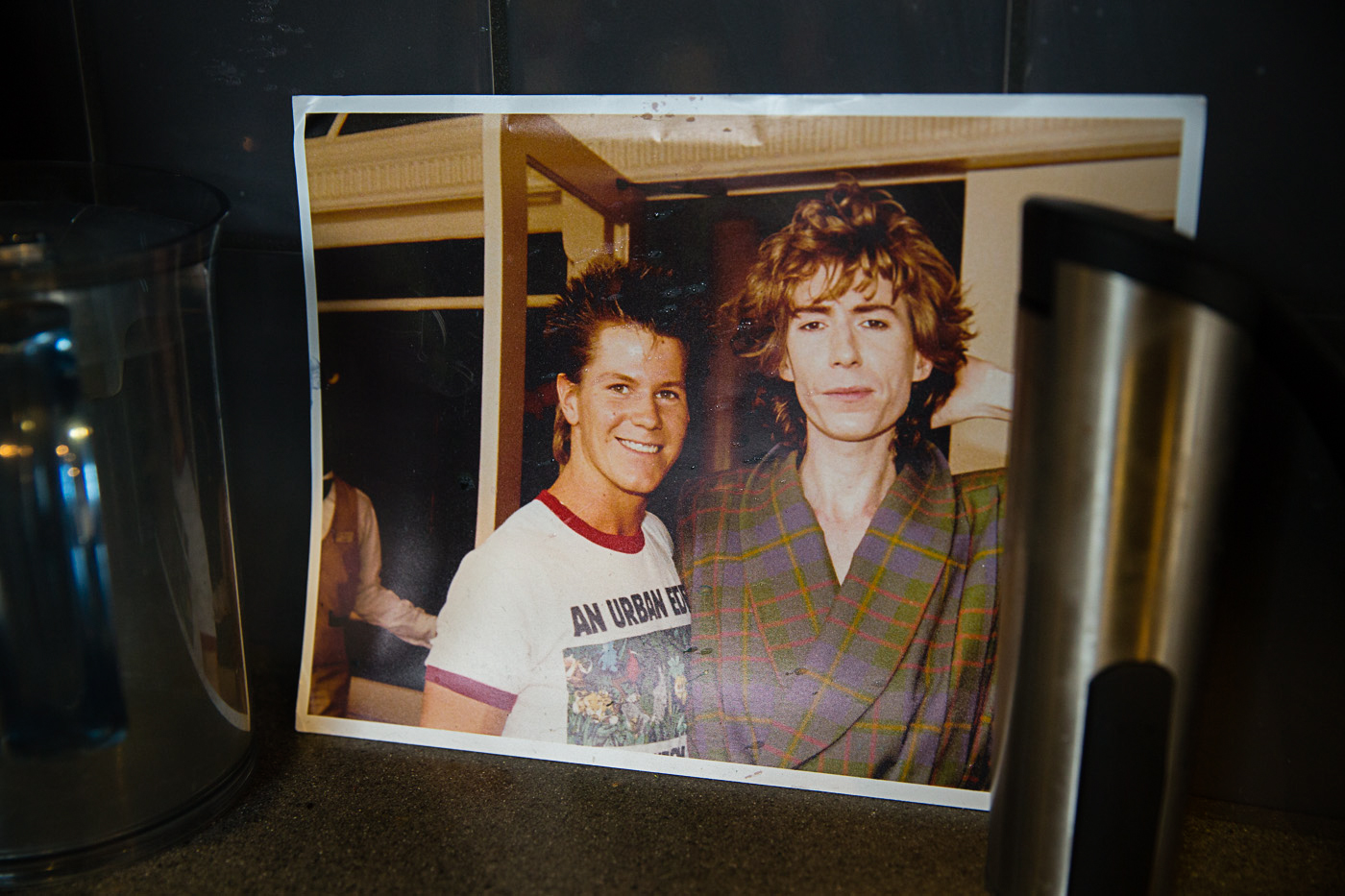 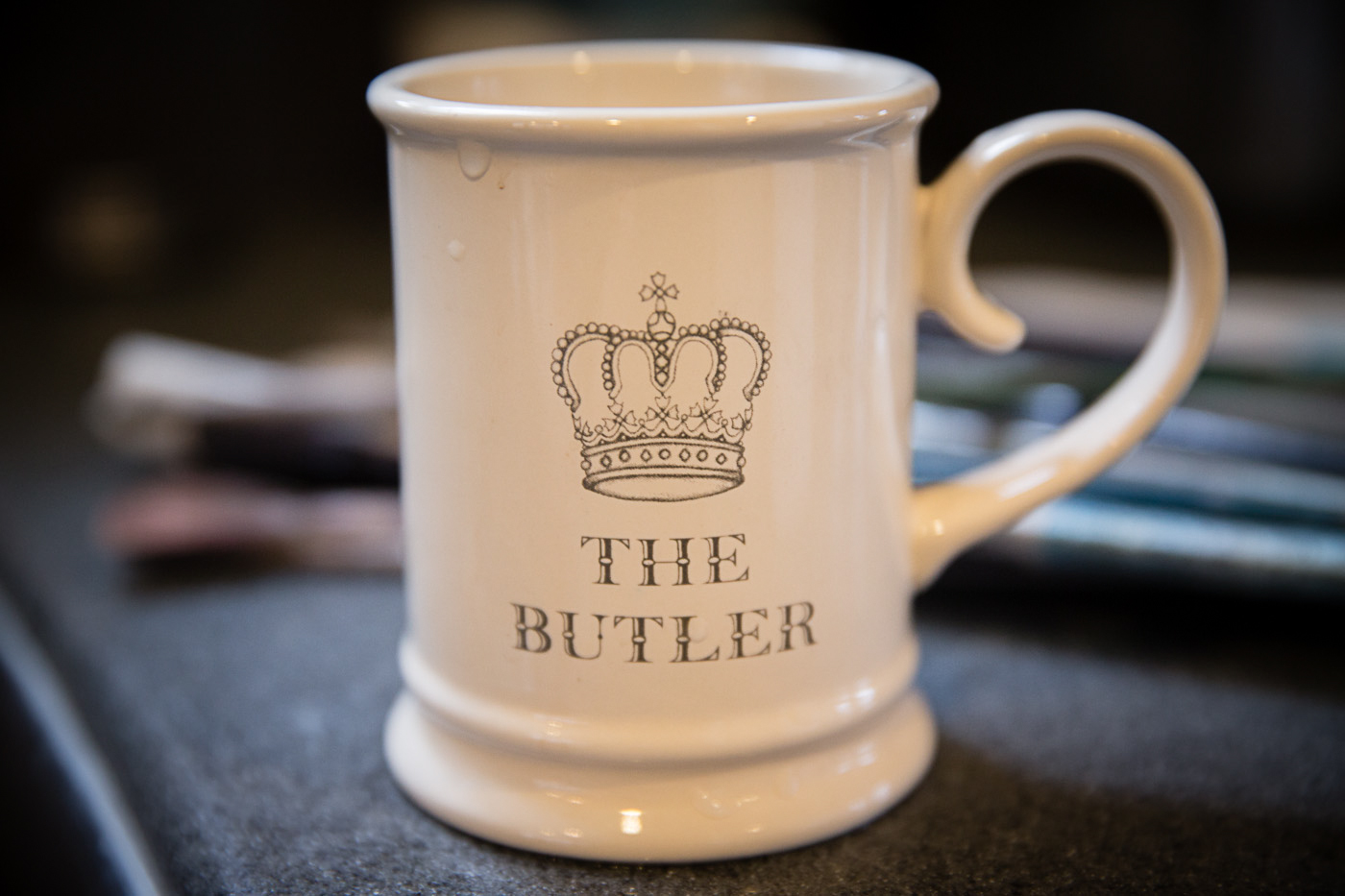 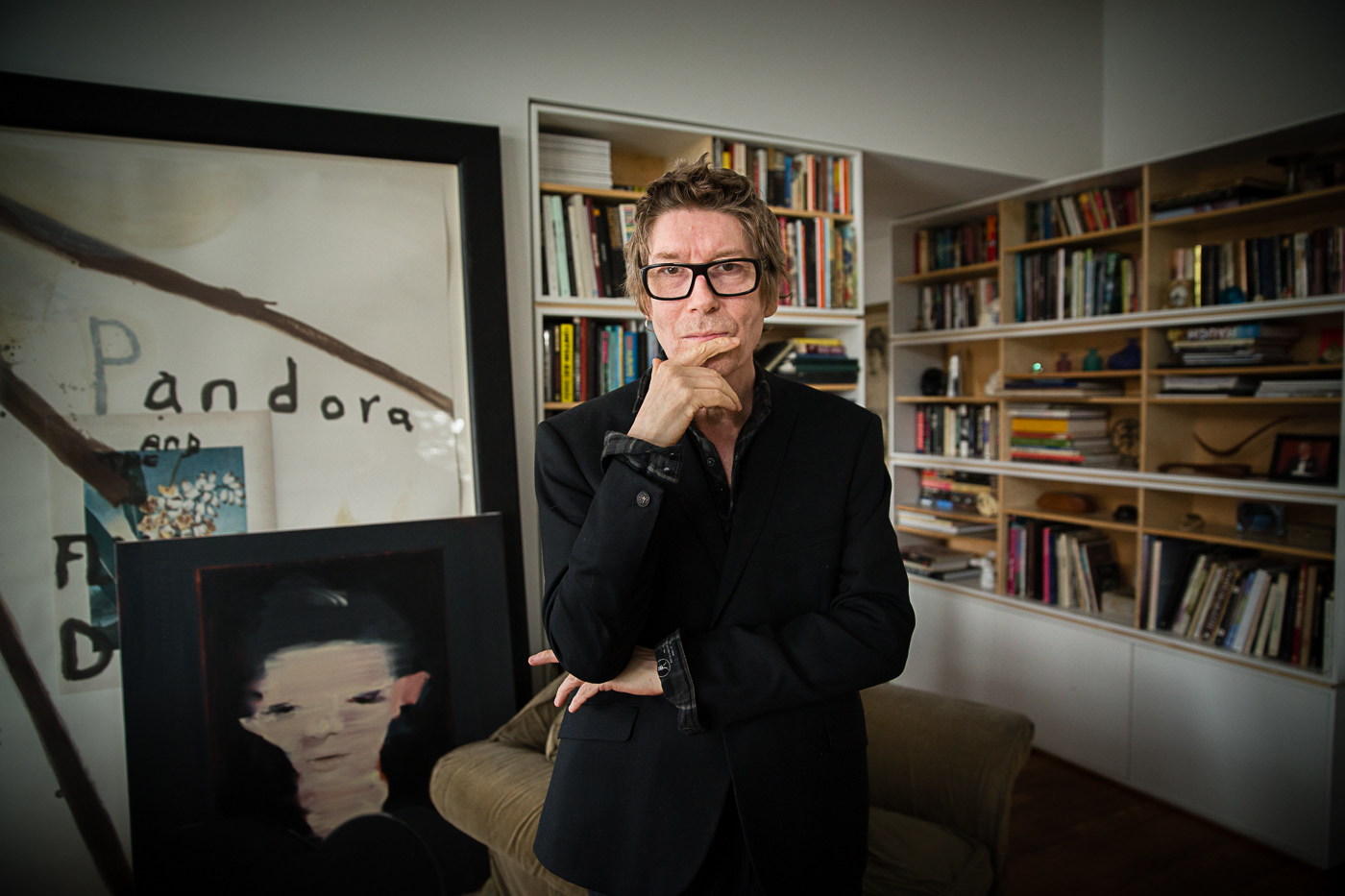 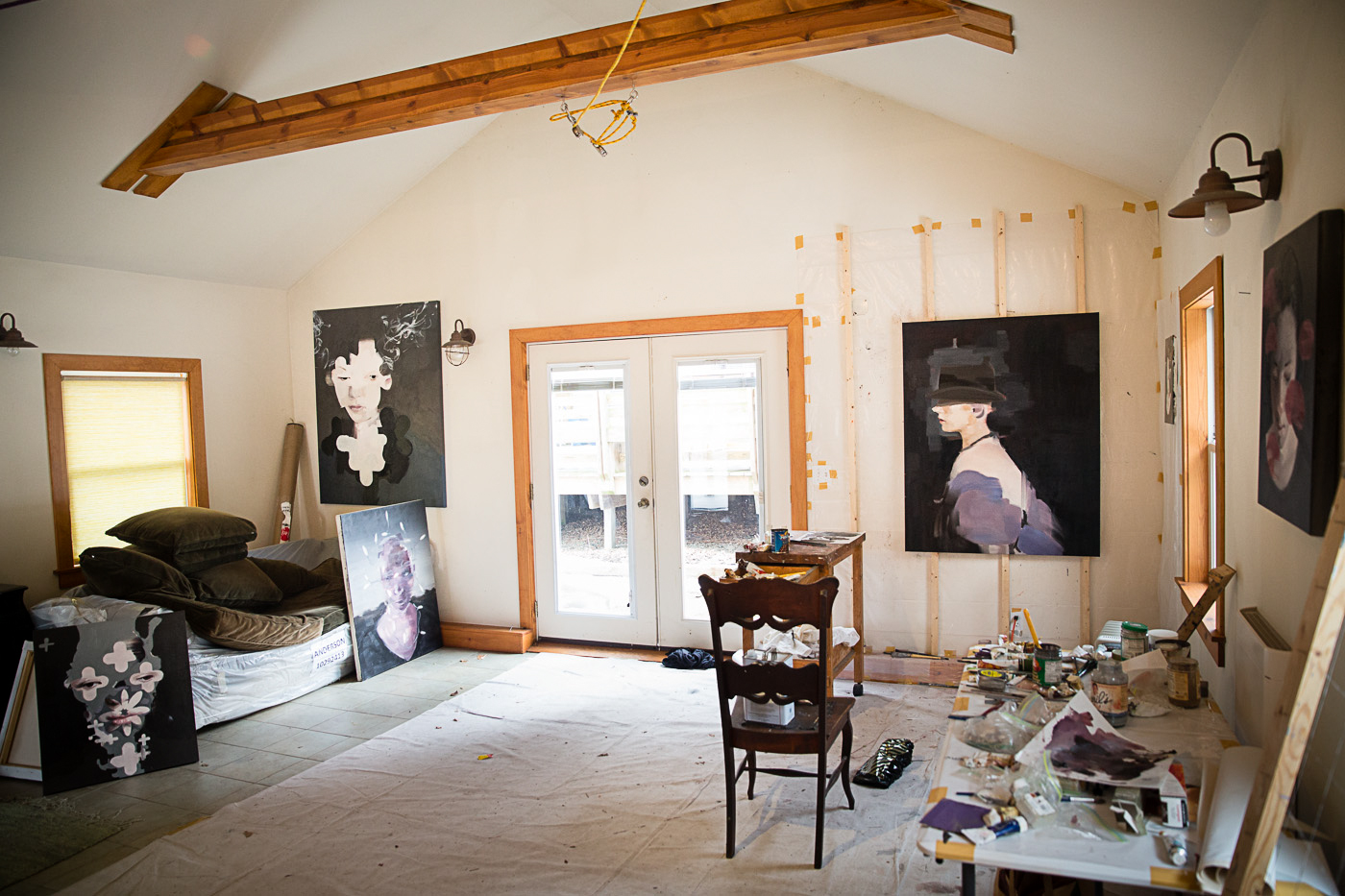 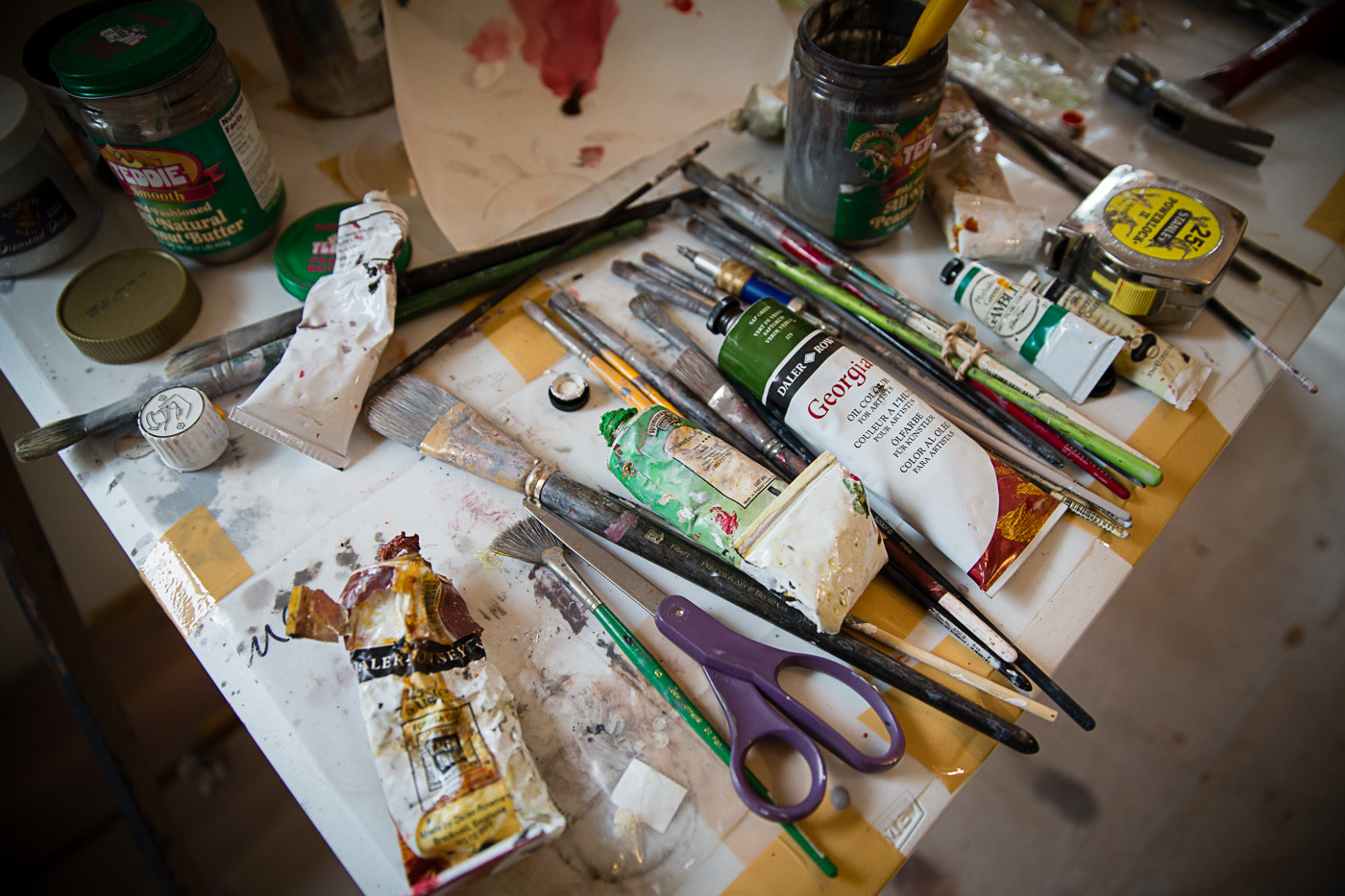 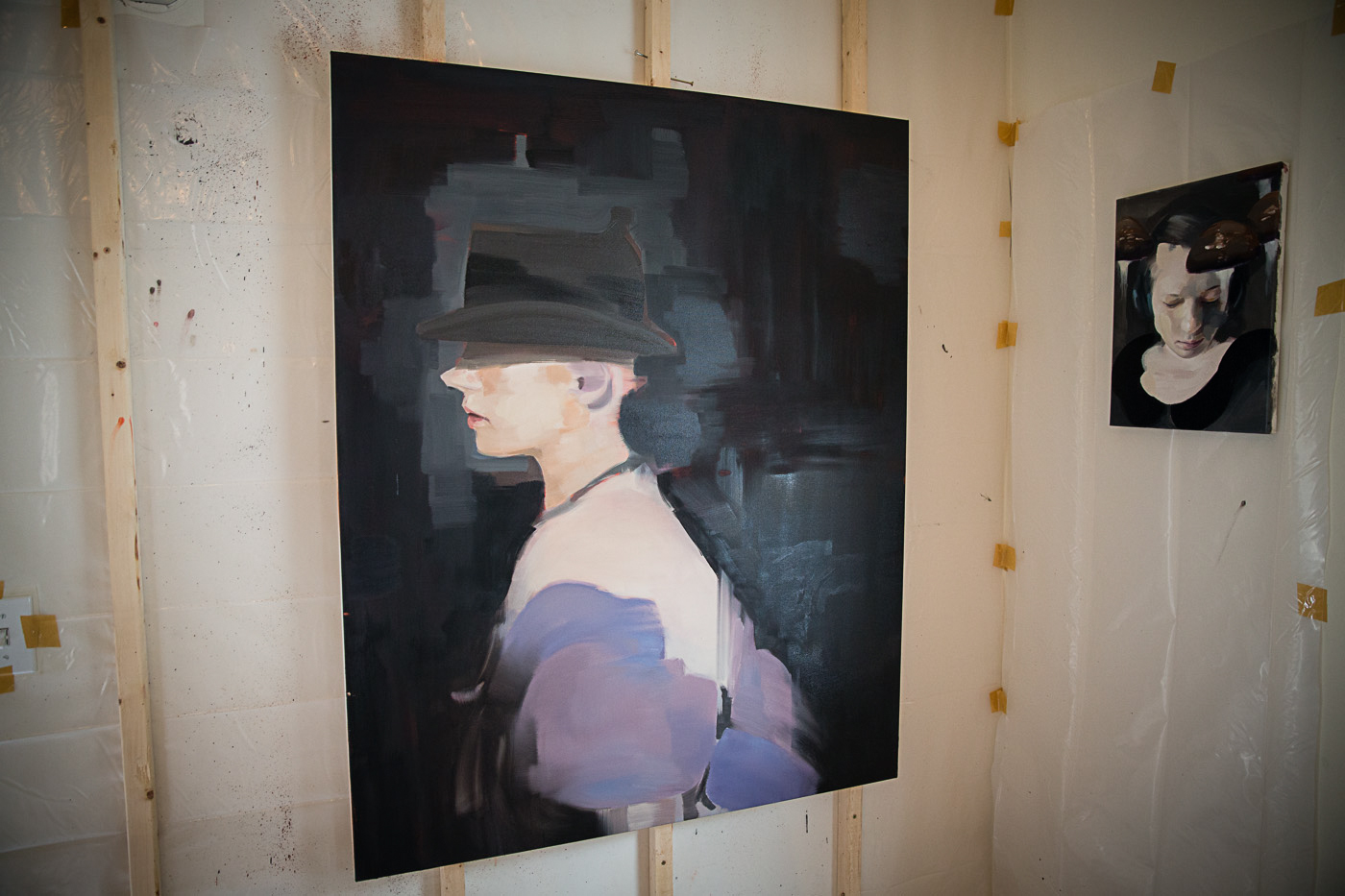 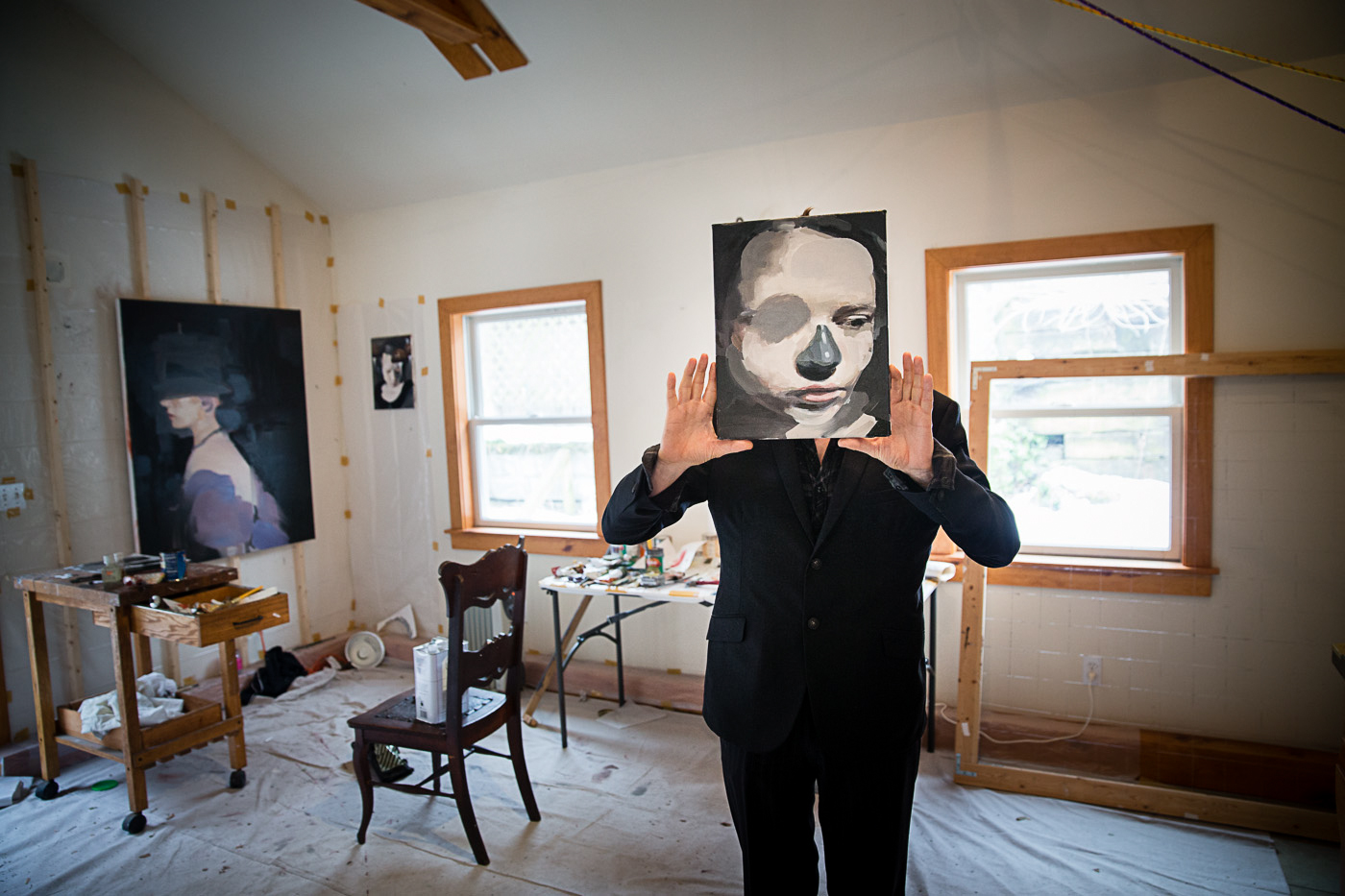 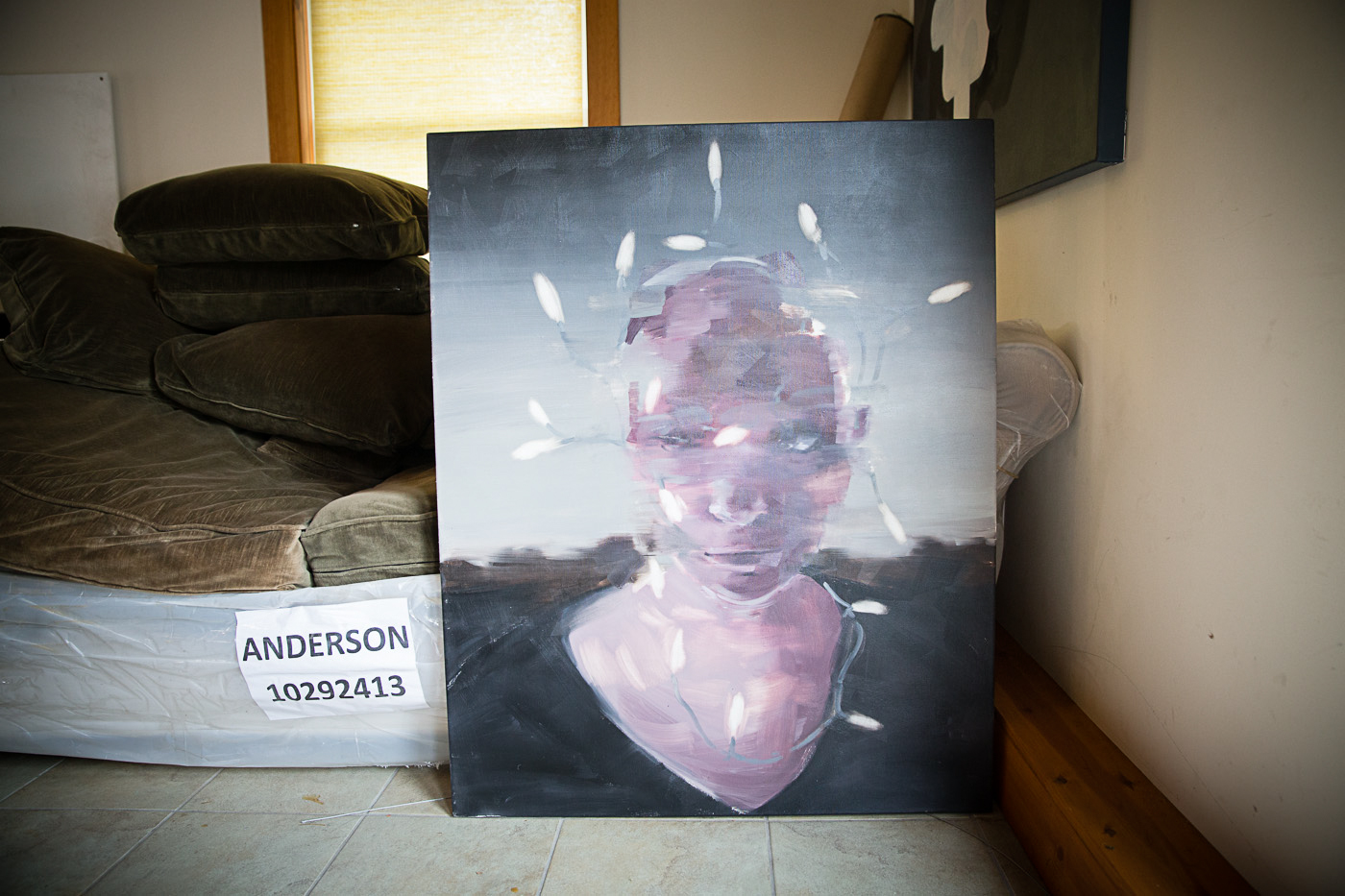 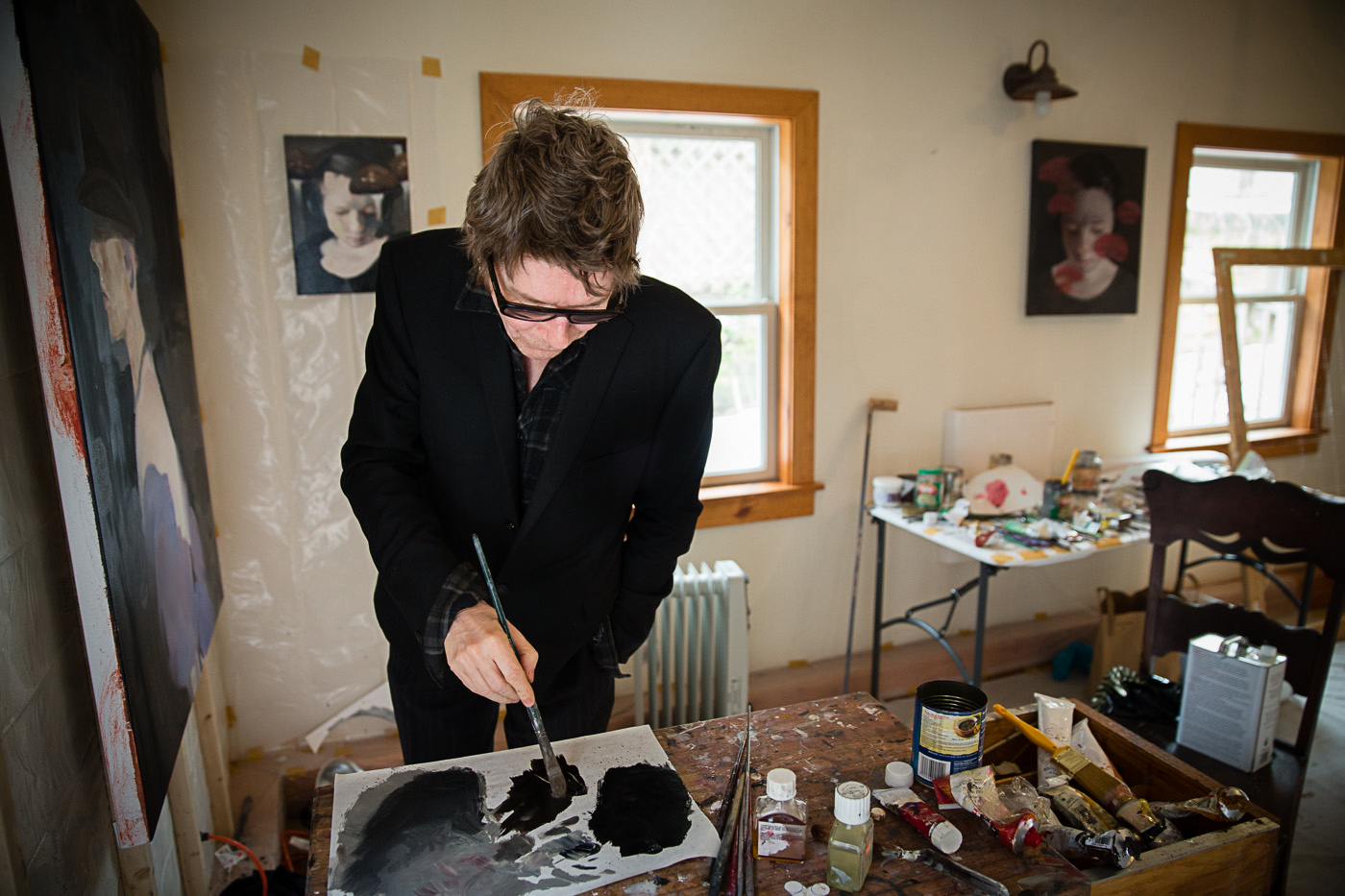 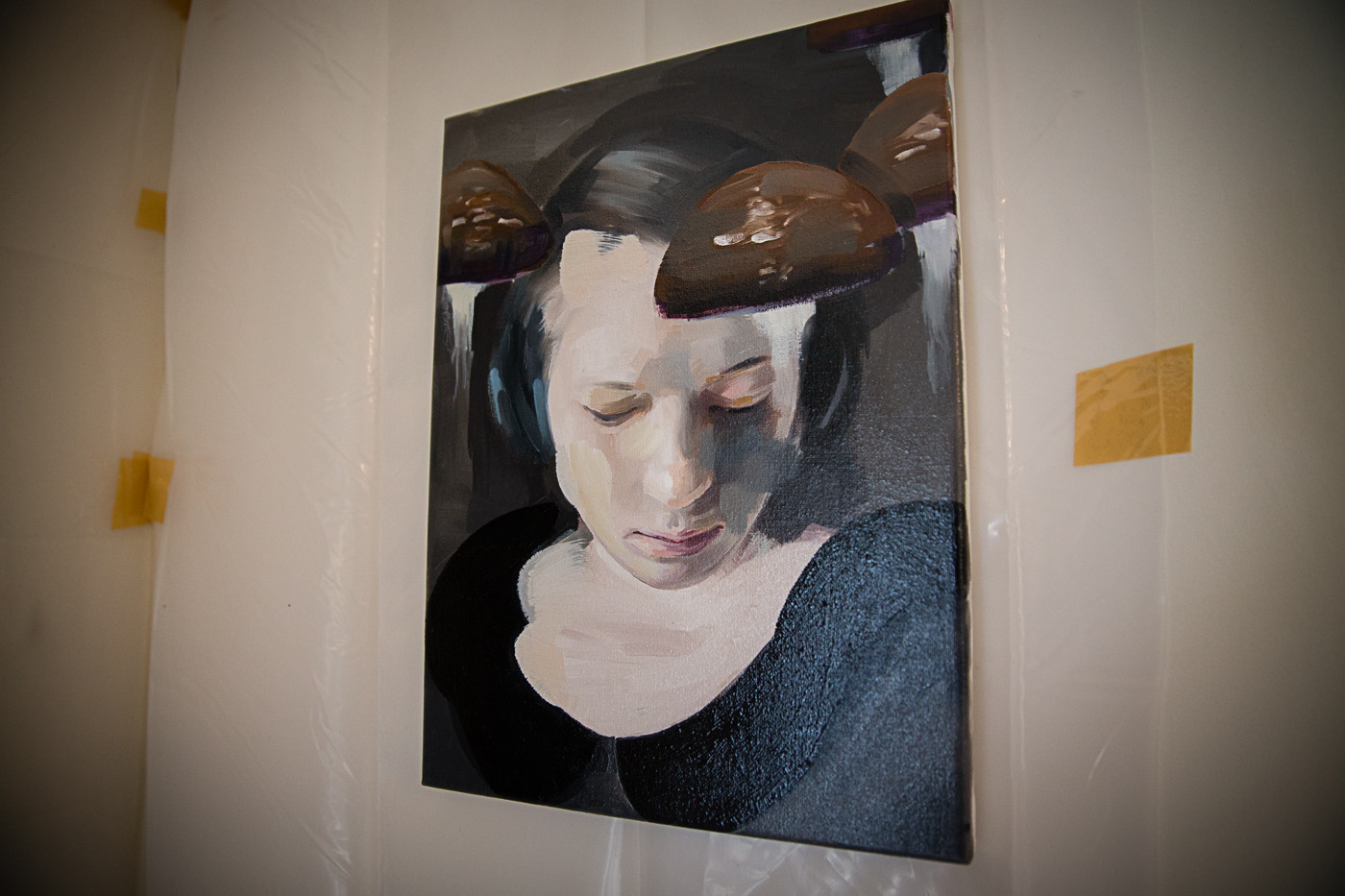 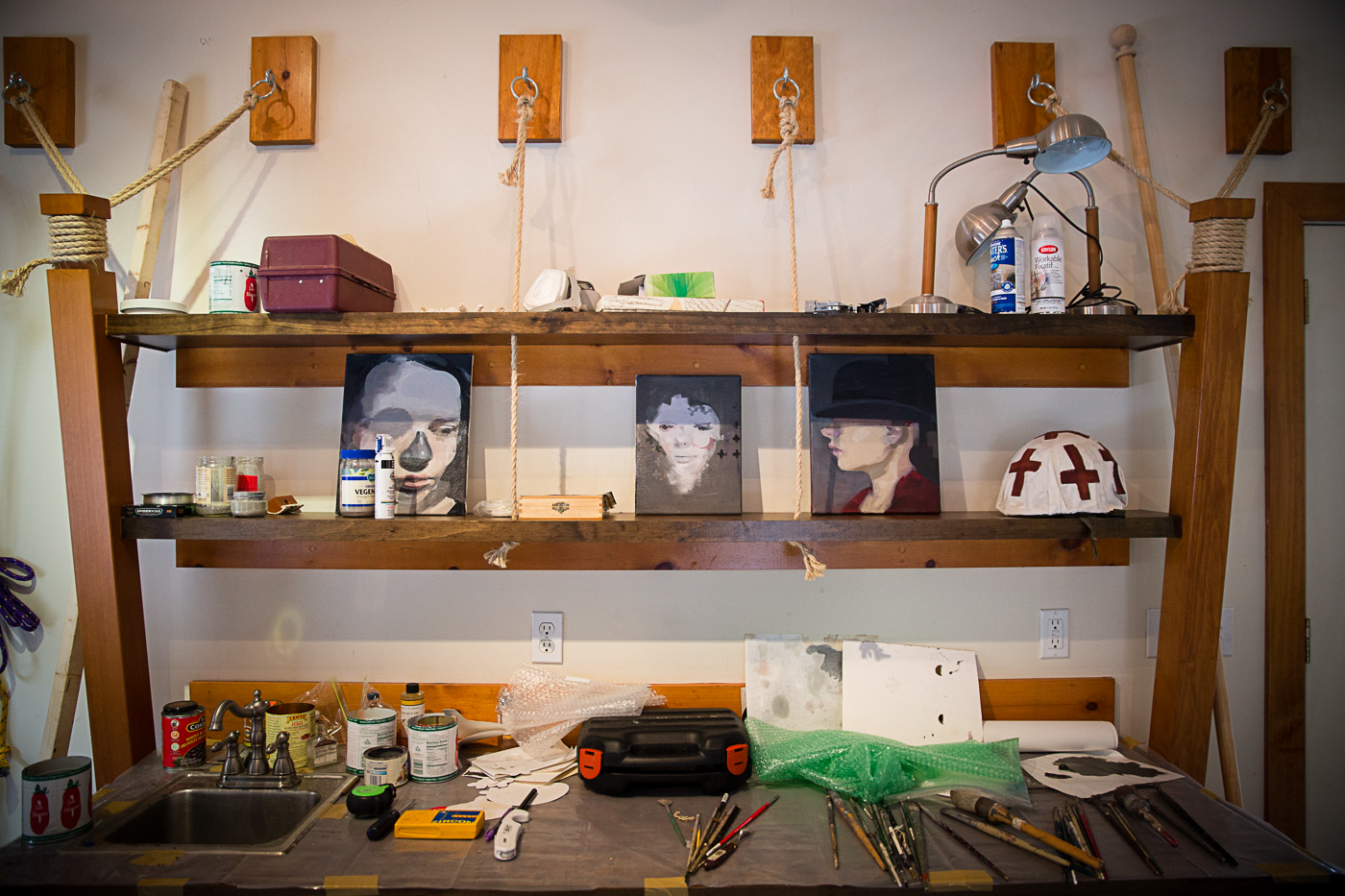 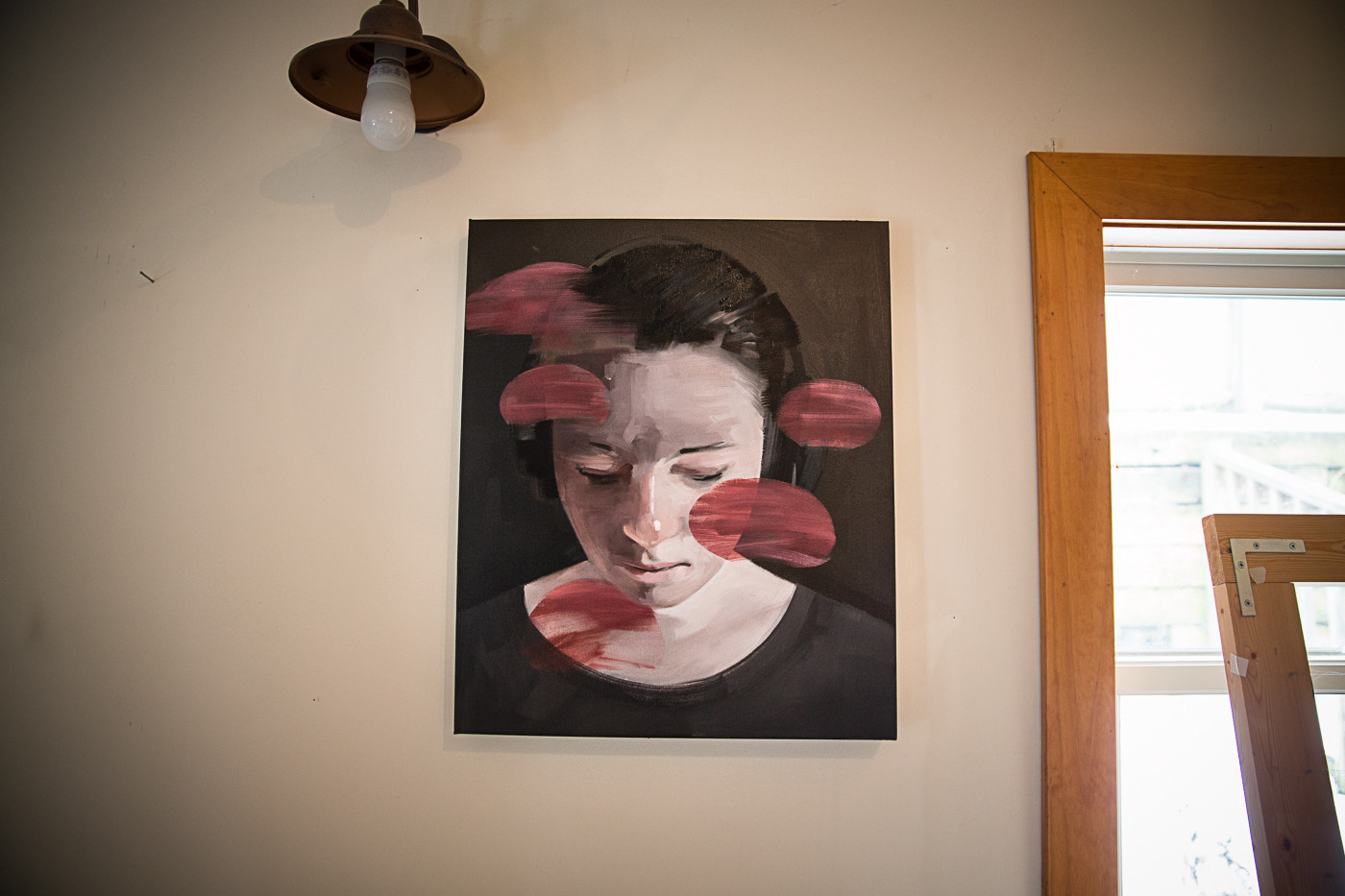 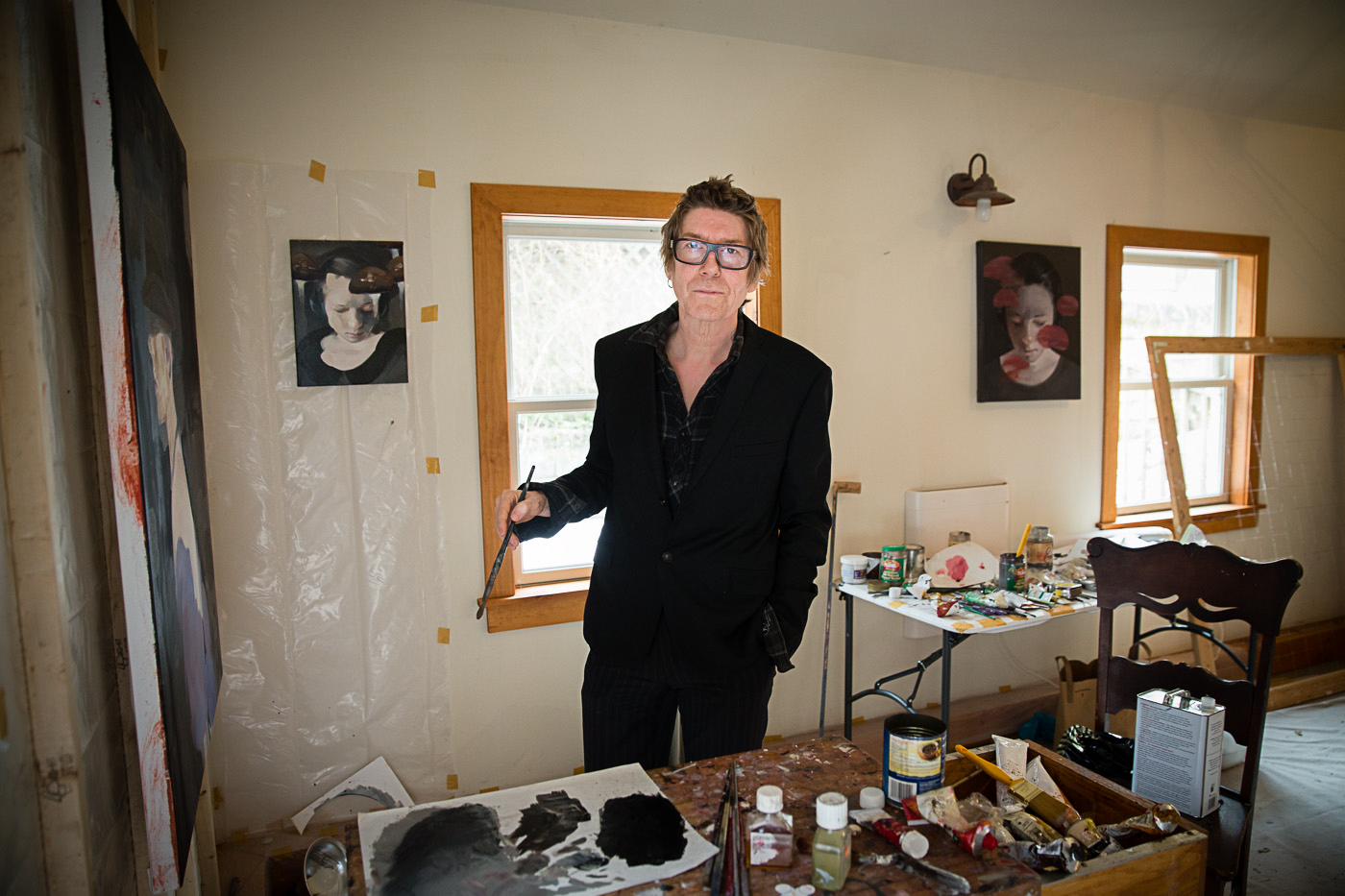 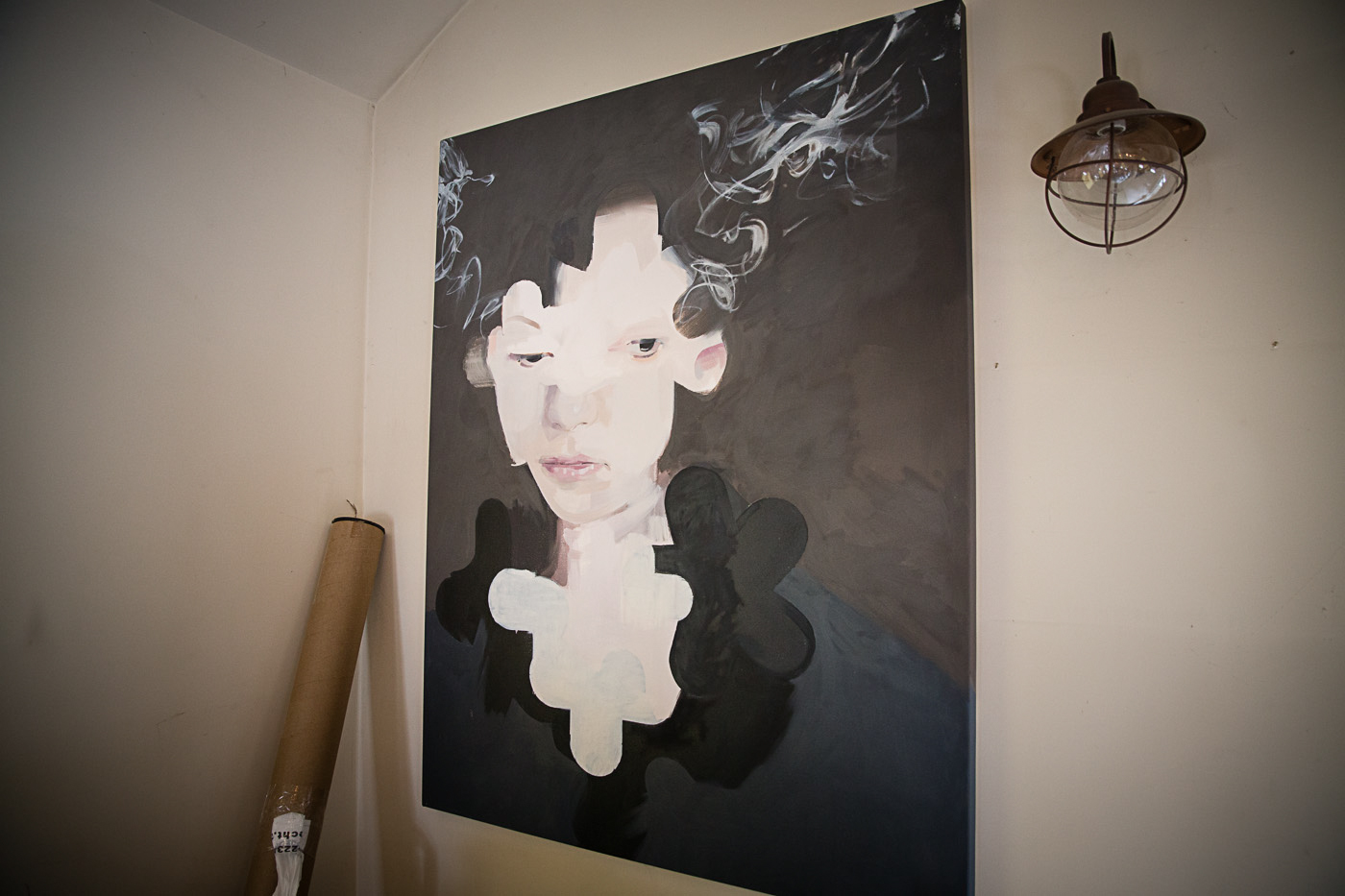 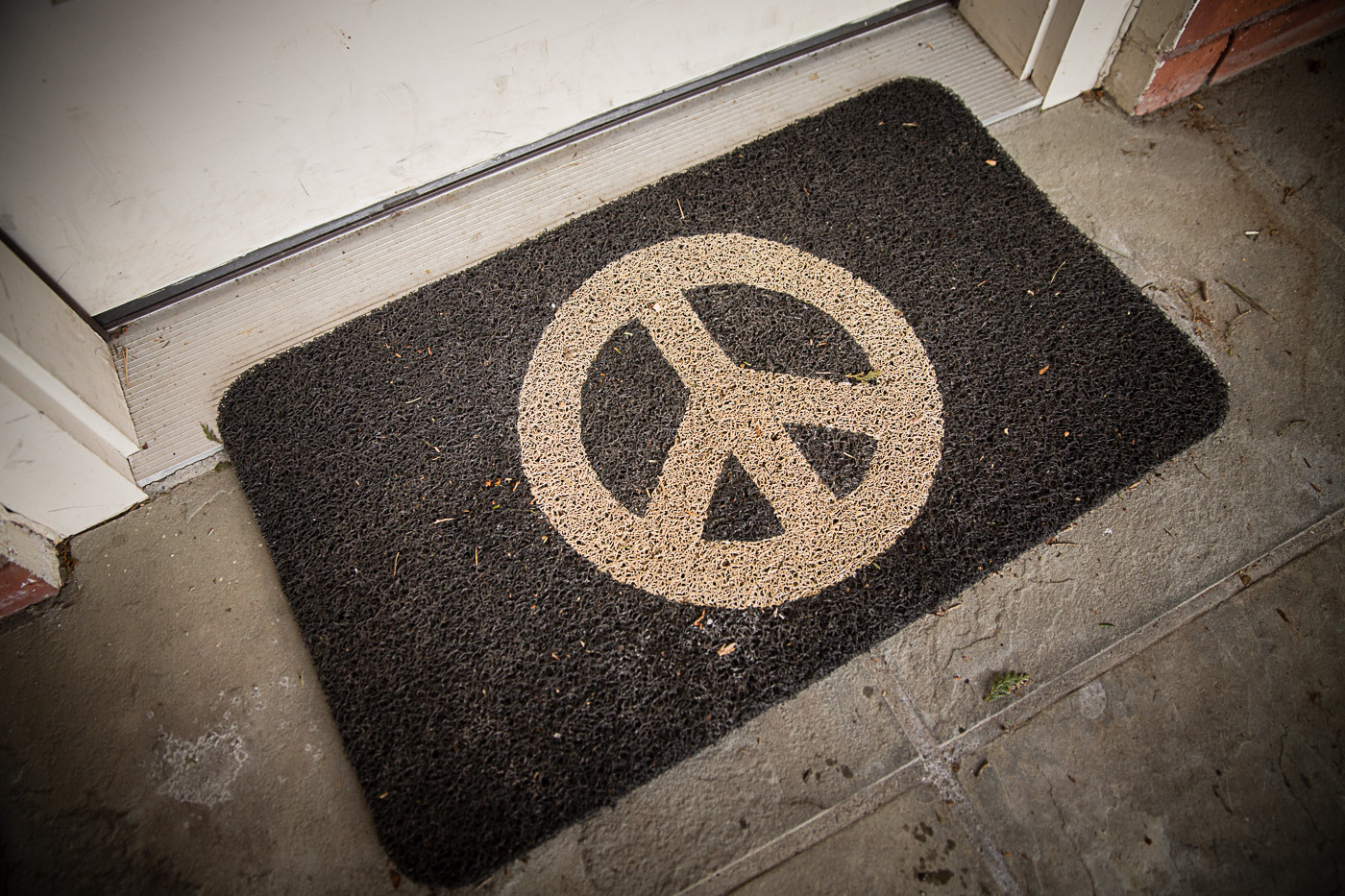 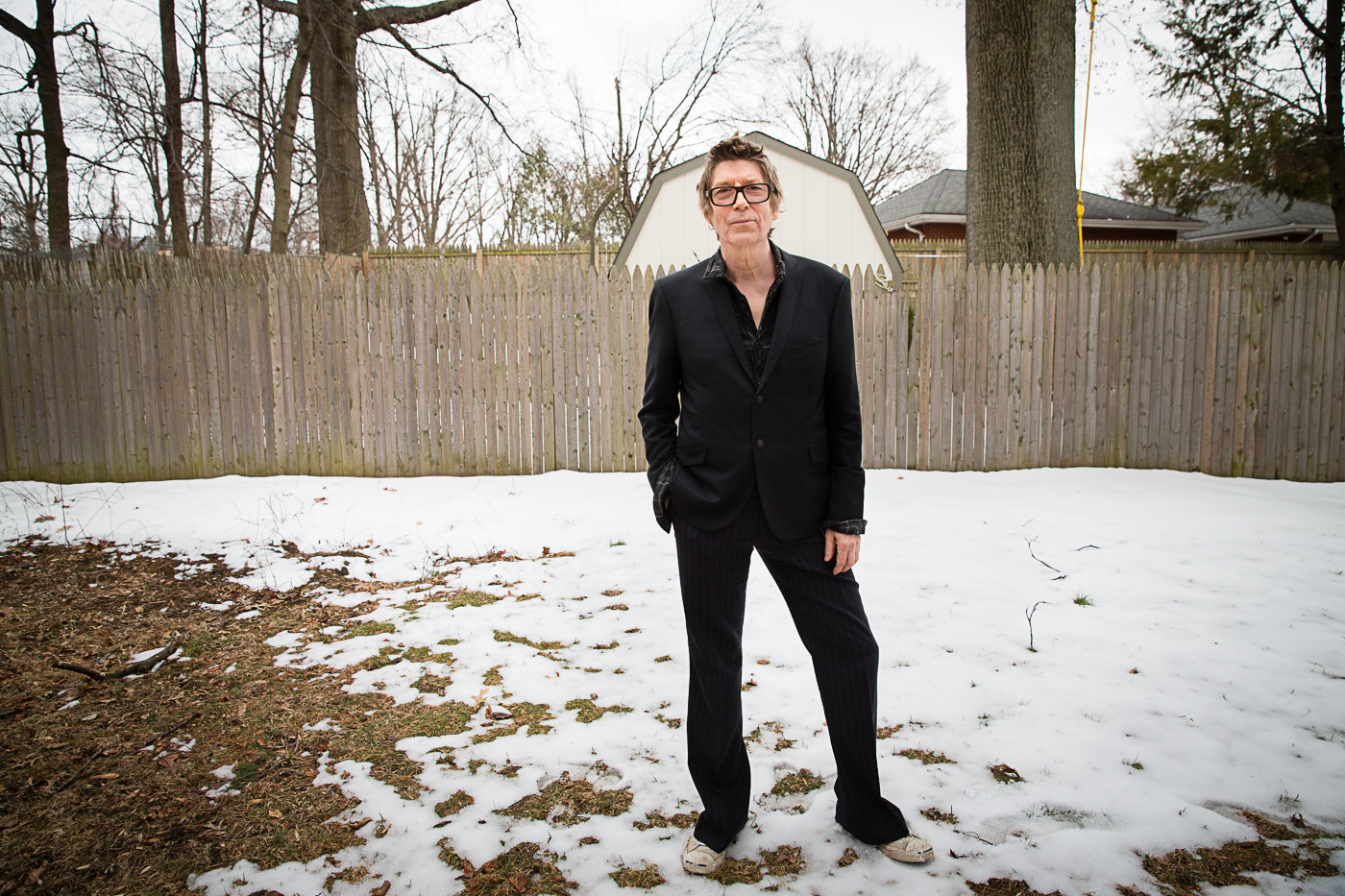 Richard Butler, masterful painter and lead singer of the Psychedelic Furs, has a sense of humor and thoughtfulness not normally associated with stardom. For a man who has spent the majority of his adult life literally under the spotlight, what is most disarming about Richard is his outright modesty and, one might even say, shyness.

Few artists are as blessed with equal talents in such divergent fields as music and painting, but the transition for Butler seems effortless. When one looks closely at his paintings, it’s evident that what is translated between both of his chosen creative mediums is his intense obsession to portray emotion. Indeed, his paintings focus mostly on his daughter, whom he describes as an almost “everywoman”. Much like his music, his paintings are sublime, darkly mysterious—and unapologetic.

During a break while he was preparing for his exhibition at the Freight+Volume Gallery, Imagista spent a spring afternoon at Richard’s home and art studio in Beacon, New York, checking out his latest work and enjoying his very gracious company.