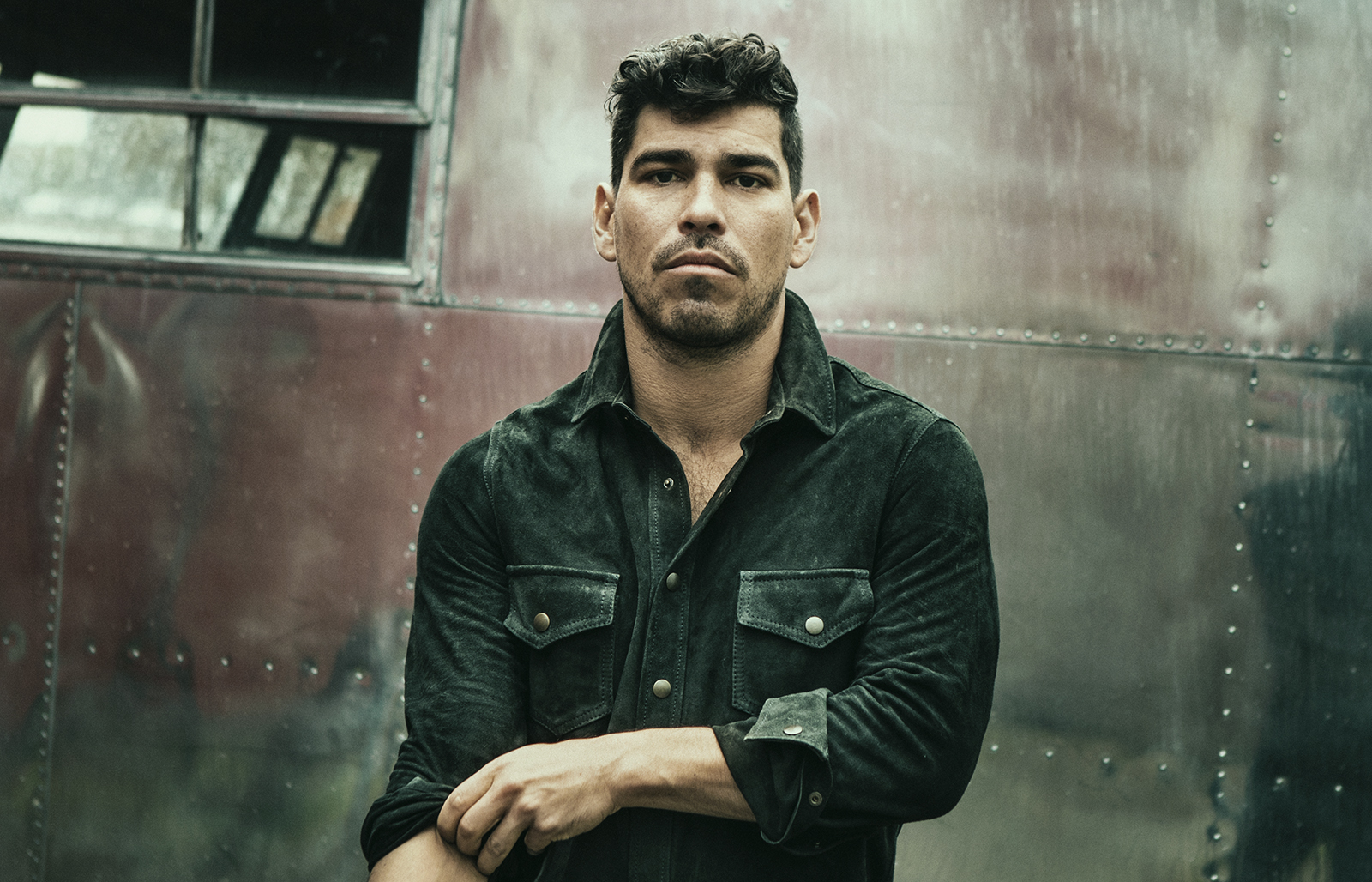 Raul Castillo is starting to really make a splash in this industry. The Texan native started performing in a band until the acting bug bit him. Now,  he is showing his talent and versatility on both the big and small screen.

Imagista: You grew up in Texas, is that where your parents are from?
Raul Castillo: My parents are from Mexico, right near the boarder to growing up I went back and fourth a lot.

Imagista: That’s pretty cool, what was that like for you?
Raul Castillo: The boarder, especially at the time when I was growing up was very porous and a lot more nebulous then what it is now.
You felt the difference the minute you crossed the boarder, you felt the difference entering mexico and felt the difference when you entered the United States. I have a lot of friends from all over the world and to be so close to where my parents are from and to have been able to go back and fourth so frequently was something I am so grateful for. Being from the boarder is such a unique experience, having the advantages that come with being an American and having the opportunity to go back to your roots on the regular was pretty special.

Imagista: How did you get into acting? What triggered this passion of yours?
Raul Castillo: In Mexico, if you are not born into it, if you don’t have any familial ties, it is very difficult to break into the industry. Most people that work in the film industry in Mexico are somehow connected through family, whereas in the states, there is more of an opportunity to reinvent yourself.
I started getting into acting and theater in high school. I was playing music at the time, I was in a punk rock band and I was forced to pick an elective. Theater sounded like fun and I figured it wouldn’t be so different then rocking out on stage.
I had a pretty vivid imagination from a young age, I am a middle child so I learnt to entertain myself. My mom says that from an early age, I was always talking to myself and drawing a lot, I was always using my imagination so its not really surprising that I ended up in this line of work that is all about imagination.

Imagista: You mentioned you were in a punk rock band, do you ever still rock out?
Raul Castillo: It was put on the back burner to be honest. I was in high school, in my second band, I played with my brother actually and I was starting to get more serious about theater. I was a Junior in high school and I knew that I wanted to apply to theater schools and get out and see the world.
I was in a drivers education class at the time and the radio was on and they were mentioning local shows and they mentioned my band but I has no idea we were playing that gig…turns out they kicked me out of the band because they knew I was getting serious about theater.

Imagista: That must have been a horrible feeling but it made for a pretty good story!
Raul Castillo: It is and in a way they did me a huge favor. That was the line in the sand when I started to get more serious about acting.
I think I respect music too much to try and do it now, I have friends who are musicians and I just have so much respect for the craft. I’m a good base player but I am not a talented musician if that makes sense.

Imagista: You have done both television, theater and film, to you, what is the difference between the two?
Raul Castillo: I went to Boston University in playwriting actually, I never studied acting. I loved doing it and I would do it as much as I could. The big thing in Boston that I learnt was that as an actor in theater, you are there to serve the playwright. You can focus and harness all your energy to serve the vision of the playwright.
I went to Austin after Boston and did my first short film there. I had a lot of friends in film school and would watch a lot of their homework and I fell in love with directors.
I worked at a coffee shop in Austin called Spider House and they owned a video store and as an employee you could rent as many videos as you wanted. I just watched a ton of movies and I just fell in love with directors in the same way that I fell in love with playwrights.
Once I did my first short film as an actor and I figured out that I could do it, I knew I wanted to do more of it and I knew I wanted to find directors who had a vision and who I could collaborate with to express a singular vision.
Television has a lot of cooks in the kitchen. It is a lot of people and I know film could be that way too but I don’t think television can ever have what film and theater have in that sense. There are a lot of opinions that go into it. To be honest, most of the television I have done was with filmmakers.

Imagista: You seem pretty passionate about directing, is that something you would like to do one day?
Raul Castillo: I think there is a lot I have to learn. I think down the line, yes. I would like to get more experience.
I see people like America Ferrera and Gina Rodriguez turning into directors and it is something that leaves me in awe. I am in awe of these ladies turning to directing and I am very inspired by them. Right now I am enjoying being an actor!

Imagista: You have been pretty busy lately, what projects have you been working on?
Raul Castillo: Last fall I wrapped El Chicano, which was a feature we shot and it is the first Latino super hero film. It was a really fun and action filled and I got to do some stuff that took me back to childhood. It was really fun but a lot of hard work. I have a newfound respect for action stars because it was a lot of work. Being able to work with the amazing cast was also a pretty great experience. It is a total genre film with family drama at the heart of it. The story is very personal to the director, who I am not proud to say is a friend. I am proud to be part of this and to be playing a central character with a lot of heart. Even within the action genre I think this story says a lot about our culture.
I am also working on the second season of Vida, doing a couple episodes. I am also developing some film projects and trying to get some things off the ground. I really want to make more films and I am excited for some films that I am starting to line up.

Imagista: What is your dream role as an actor?
Raul Castillo: I would love to play a musician! I would love to play a singer, or any kind of musician. I would train to do that role, I would love to play someone that’s going to teach me. I never know what I want until I see it in front of me. There are so many characters out there that I am sure would excite me. For me, its got to be new and fresh, its got to challenge me in all the right ways.
A lot of people got exposed to me as an actor through the HBO show Looking which was different from my character on We The Animals which is exciting for me. I just want to continue portraying a variety or roles.

Imagista: Have you always had the desire to challenge yourself?
Raul Castillo: I think I have always had that when it comes to the creative fields. I was a pretty lazy kid and if I could have gotten away with doing nothing I probably would have. Then I found this thing I really loved and that really made me grow as a human being and allowed me to see the world on a deeper level. It opened up a lot- acting has exposed the world to me in so many wonderful ways and I hope I could continue to do that. I’m not sure if that was part of my character before but it certainly is now.

Imagista: Tell me something about yourself that readers would never guess about you?
Raul Castillo: My family nickname is Gordo. Since I was little, I was a chubby baby and Mexicans give nicknames to everyone and I got Gordo, which means the fat one. My brother is the skinny one and my sister is the girl!
It is actually a term of endearment in Spanish which is funny because fat in English has such a negative connotation.