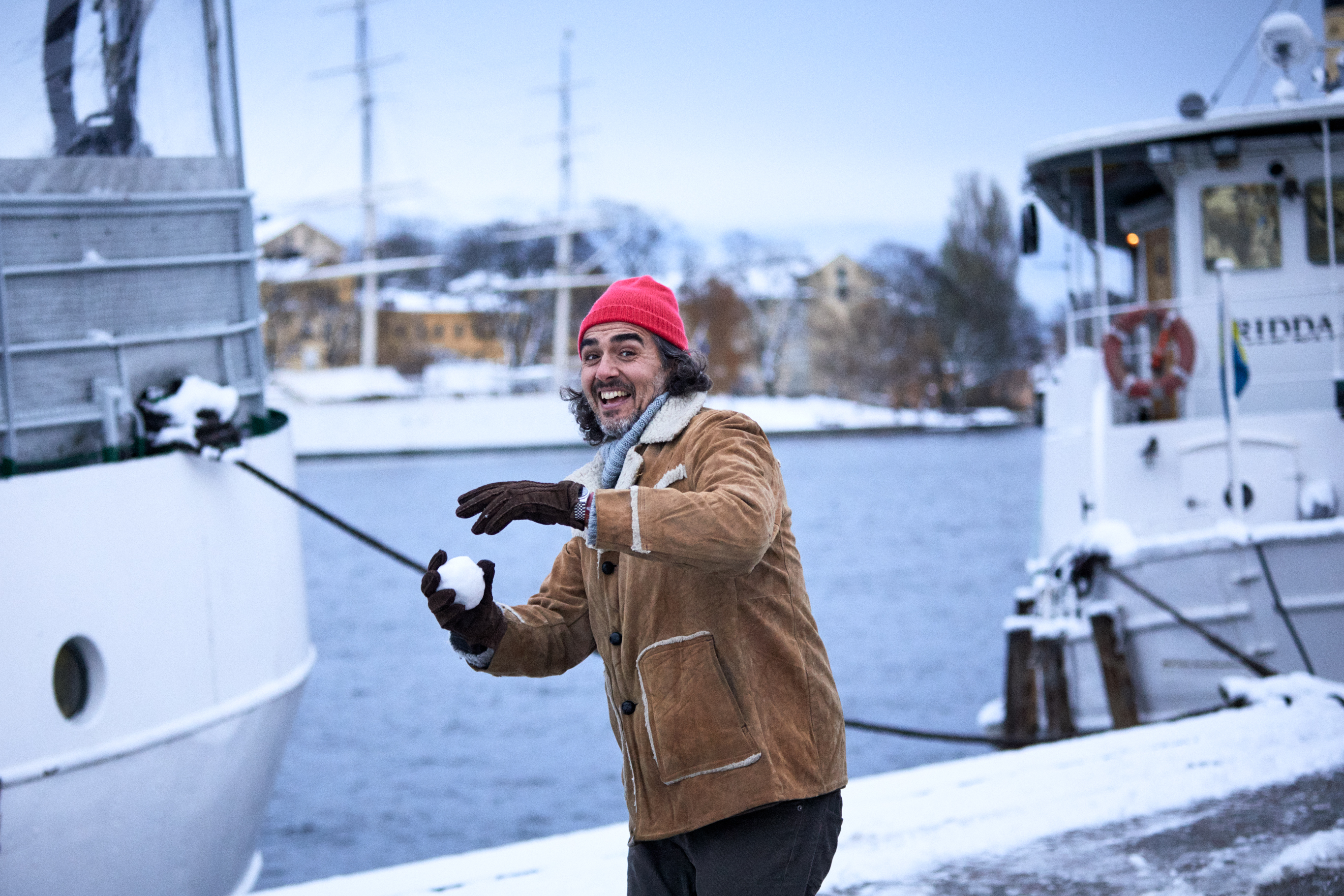 RAFAEL EDHOLM
“Nobody wanted to touch it. Finally, I thought fuck it, I’m going to make it myself.”

Rafael Edholm has the ability to, with the flick of a switch, go from zany  & kooky to super intense focused and even broody. It’s no wonder he’s been to switch effortlessly from award winning comedies to the same in the thriller category and most often while player multiple roles of  producer/director/actor.

The former model got his start in the acting world when he was 17 years old, performing as a sword bearer in the much-lauded Ingmar Bergmann production of ‘King Lear’ at Sweden’s Royal Dramatic Theatre. After two years, he decided to leave for the U.S to pursue his acting ambitions, where he joined the Actor’s Studio and auditioned as much as possible. Various opportunities, however, led him to become a ‘Gucci hobo’ as he put it, travelling the world as a model and putting his acting dreams on hold. “I think I was afraid to reach success at an early age. I saw so many young actors [in the 80’s] ruining their lives with too much early success. I said to myself that if I still wanted to do this, I’ll do it when I turn 30 and have some life experience behind me. I knew that I’d appreciate any acting opportunity much more at that point.” Sure enough, six months after his return to Sweden, he was approached by Danish Oscar award-winning director Susanne Bier at a party to audition for a role in her new film. The film in question ‘The One and Only’ turned out to be one of Denmark’s biggest successes.

Despite a natural predisposition for the mad-capped Rafael is equally adept at writing, directing, and starring in more serious material.
Black turtleneck by Ljung. Vintage watch by Rolex. Jeans by Black Denim. Boots by YSL.