Working as an editor for over 20 years, Tom began his career at the award-winning Colossal Pictures studio in San Francisco in the early nineties. A few years later he made the bold decision to move to Los Angeles to try to land a job on this new television series, “South Park”. The move paid off and it led to being the lead editor on the Emmy award winning television series for 8 years as well as editing both the Academy Award-nominated “South Park: Bigger, Longer & Uncut” and acclaimed cult classic “Team America: World Police”.

In 2006, Tom tried out his talents in New York City which let to collaborating with celebrated documentarian, Morgan Spurlock on two of his documentaries “POM Wonderful Presents: The Greatest Movie Ever Sold” and “Mansome”.

Tom currently resides in Brooklyn, New York where he works as a freelance editor on projects ranging from commercials to television shows, documentaries and feature length films. His interests include travel, photography and befriending cabbies. 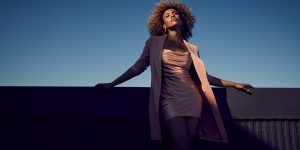 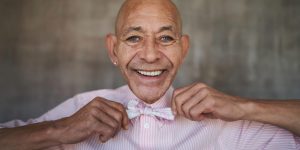 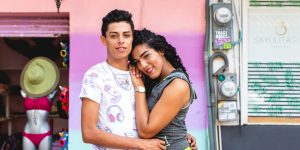 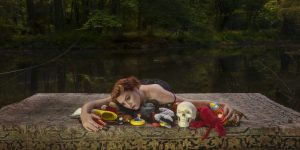 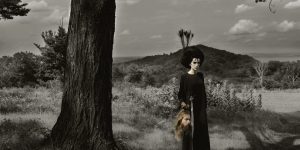 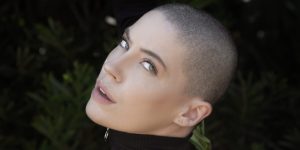 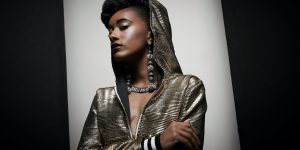 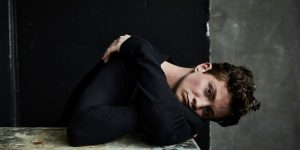 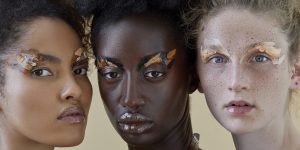 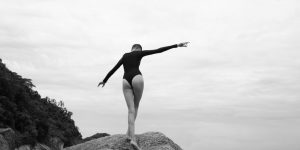