Petrina Khashoggi was born in Los Angeles and educated in England. She started modelling full-time at the age of 16, having been discovered in a coffee shop while arguing with her mother. She appeared on numerous magazine covers and inside the pages of Elle, Marie-Claire, Cosmopolitan, InStyle, Glamour, Ocean Drive, Dazed & Confused, and i-D. She also starred in campaigns for Wella, L’Oreal, Firetrap and Marks & Spencer.

Petrina was shot by iconic photographer Rankin for his book Bailey+Rankin – a collaboration with David Bailey – and has been featured in major magazine articles forW, UK Vogue, US Vogue, GQ, and Tatler. She has also worked on television, including a part in Absolutely Fabulous, co-presented Whipple’s World on NY1, and made many appearances on Fashion TV.

After her ten year modelling career, Petrina continued her education with The Open University, gained a Masters in screenwriting at The University of Westminster and worked as a freelance journalist for Elle, Tatler, The Mail on Sunday and The Lady. For two years, she was an art dealer and roaming ambassador for Larry Gagosian before working as a teacher to young children.

Her first children’s book, Operation Bumpkin Birthday, will be published in early 2013. She is presently writing a creative memoir and working at Galerie Mourlot in New York City. 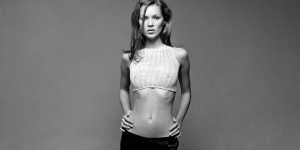 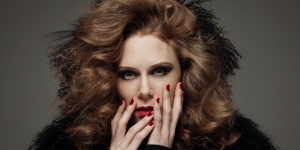