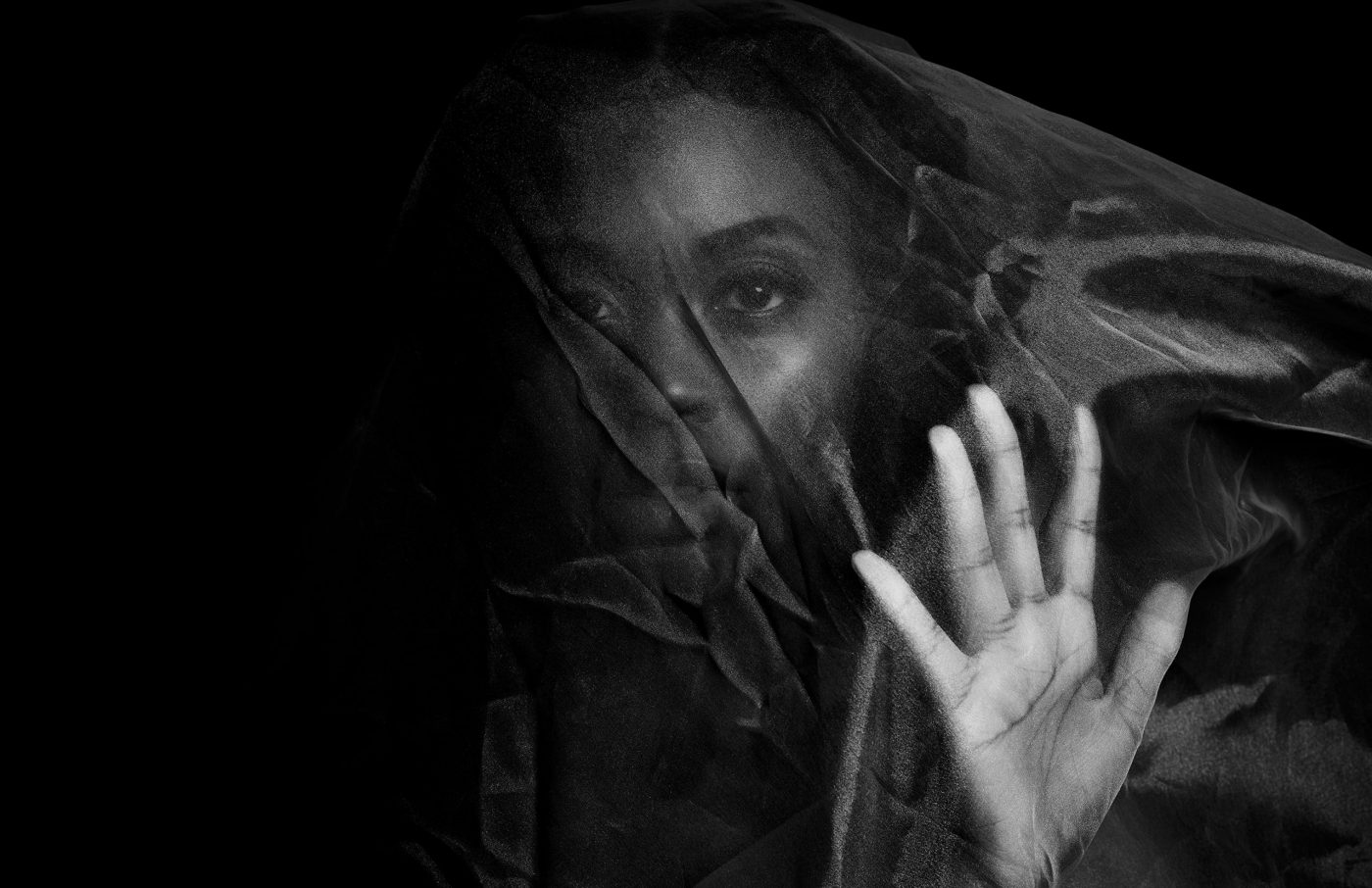 “To be a woman is to be an abolitionist”,  this quote by Yara Shahidi is one that not only inspires Nafessa Williams but describes her perfectly.

Known best for her role as Anissa Pierce on “Black Lighting”, Williams is a fearless advocate for what she believes in, much like her character on the show.

Not only did this powerhouse leave a law office job to follow her dream of acting but she has used her platform to inspire change throughout the country.

Imagista: I read somewhere that you were studying to be a lawyer?

Nafessa Williams: I was studying criminal justice and was definitely looking into starting to study the LSATs for law school.

Imagista: What made you switch paths?

Nafessa Williams: I was working at a law firm and just was not happy there. It was one of those life-changing moments when you ask yourself if you can truly picture yourself doing something for the rest of your life. I couldn’t picture myself working in a law firm forever, I felt like I needed to do something that was going to make me happy and that is how I ended up here.

Imagista: How did your love for acting start? Did you always have it in you?

Nafessa Williams: As a child, I was always fascinated by television. “The Cosby Show” really sparked my interest in acting. Rudy Huxtable sparked something inside me but I never knew where to begin so I didn’t pay much attention to it. I didn’t know how to achieve that dream so I went to college and figured it out from there.

Imagista: What was it like the first time you got on set?

Nafessa Williams: It was in 2011 on the set of “One Life To Live” and it was a moment I will never forget. I have always been fascinated with sets and everything that went into making television shows and was curious to see how it all worked.

I had actually done some background work prior so I was able to get a feel for it before ever actually booking anything.

Imagista: You are playing the first open black lead on television. Do you feel like the media is representing your character in the right way?

Nafessa Williams: I think the media has done a really good job of highlighting the character very well and I think that is because the show has done such a great job of normalizing her sexuality. There was no big “coming out episode” or any conflict with her family on who she was which allowed her to come forth as authentic.

Imagista: Do you feel a certain pressure representing this community?

Nafessa Williams: I never walked into the character feeling pressure to do it justice. I just walked into her and found her authentic self to tell our viewers unapologetically. I didn’t put pressure on myself to do it a certain way, I just had a thorough background on the character as she is a character from a comic book, so I was able to get to know her through that.

Imagista: I am happy you mentioned that there was no “coming out” story. Why do you think that was important?

Nafessa Williams: It allowed viewers to learn about who she was from the beginning. And, by not having a big, coming out scene, it truly normalized her sexuality which is important for this generation to know.

Imagista: This is such a huge role, how has this entire experience been for you?

Nafessa Williams: It has been a big blessing and it is really fulfilling knowing that I am representing black lesbians. Lesbians in general who watch the show can see themselves in my character and can see the positive relationship my character has with her girlfriend.

My job as an artist is to move and empower and my hope is that I am doing that with this character. I am having a great time with my T.V family, knowing that we are making history and breaking barriers for other shows.

Imagista: Your character on the show is an activist. In the first episode, she was arrested for protesting. Do you have that activist’s spirit?

Nafessa Williams: Oh for sure. I think it is so important at the time that we are living in. Nothing has changed, we have made some little strides when it comes to social injustice and racism but not as much as we should be seeing.

I feel like the activist in me is being able to live through this character. And, outside of this character, I am more motivated to speak up and stand for things I believe in and that will hopefully spark change. It has been really cool to play a character who is such an activist.

I have always believed that our show is very timely and relevant to what we are seeing in our country. The show is shedding a light on important issues and it has been a blessing to be part of this incredible ride.

Imagista: Besides your activist spirit, do you have any other similarities to your character?

Nafessa Williams: There is a fearlessness I feel we both share. We both go for what we want unapologetically. As an activist people don’t always agree with what she does and what love about her is that she is sure of who she is. The fearlessness I had to leave my law office job and pursue acting is similar to the fearlessness that she has.

Imagista: Is there any part of Anissa that is so different from who you are as a person?

Nafessa: I am not a lesbian, I am an ally for the LGBTQ community but that is something that separates me from my character. It has been really cool to play a lesbian, I have been opposite men my entire career and was excited to be able to switch it up.

Imagista: Are you working on anything else?

Nafessa Williams: “Black Lighting” is on every Monday and my film “Black and Blue” which was an incredible experience.

Similar to “Black Lighting”, “Black and Blue” shed a light on real issues going on within our country.

It tells the story of a rookie cop witnessing her partner murder a young black male in the projects.

This is what we are seeing in the world and I like to be part of a project that will hopefully shift people’s point of view and inspire change.

It is a thriller and you will be on the edge of your seat from start to finish.

Imagista: You are so inspiring to speak with, who inspires you most?

Nafessa Williams: A lot of people inspire me but the one who inspires me most is Will Smith. We come from the same area in Philly and he was always the one I turned to for inspiration. Not only did he make it on a level of success but he also made it through his duty to inspire and motivate others.

He is very aware of his purpose to inspire, which has always been a major inspiration in my life.

Imagista: When you are not working, what are you doing?

Nafessa Williams: You can find me on the couch watching “Martin: on my day off. I love getting massages and eating well, having that level of self-care is important for me. I work a lot and I work long hours and what makes me happy is being home, in my sweats, eating a cheesesteak and watching “Martin”, that is a perfect day for me.

Imagista: What can you tell our readers that they cant find about you on Google

Nafessa Williams: I am a really silly person. I love comedy; I have several different characters in my head that I joke around with. I am really into comedy and I feel like people have yet to see that side of me which is why I am looking to do that next. All my roles have been on the more serious side and I think people would be surprised to see that side of me.

Imagista: What kind of comedy?

Nafessa Williams: My dream is to be on SNL. I love playing different characters and making people laugh.