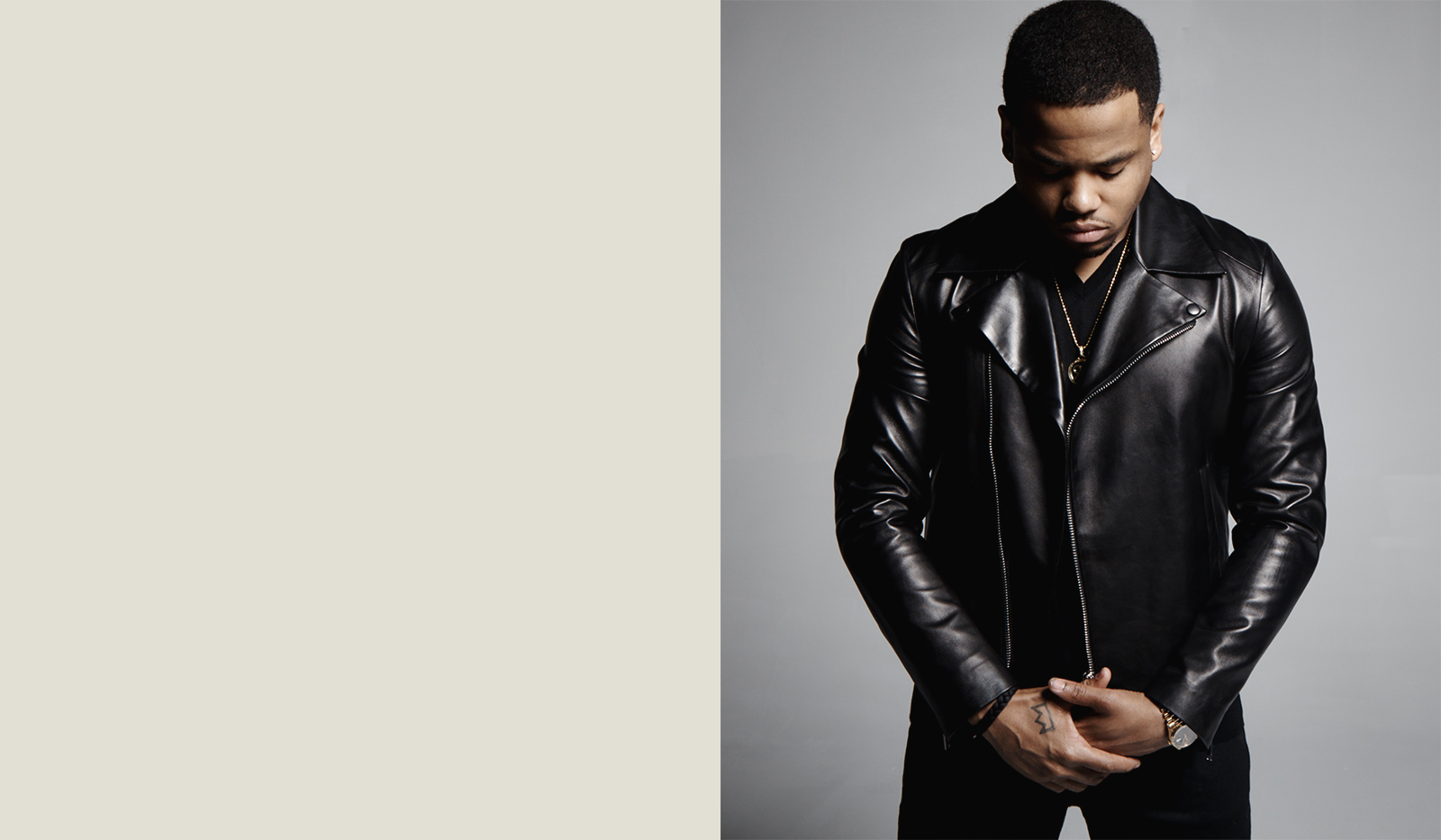 Mack Wilds is a man of many talents and we at Imagista got a chance to pick his brain and find out not only what he is up to, but also what makes him tick.

You may recognize our next subject from projects like The Wire, Beverly Hills 90210 and even Adele’s music video for the song “Hello”. Mack Wilds is a man of many talents and we at Imagista got a chance to pick his brain and find out not only what he is up to, but also what makes him tick.

INTERVIEW AND STORY BY KATINA GOULAKOS

Imagista: Where did you grow up?

Imagista: Looks like you are a busy guy, working on two shows is that right? Can you tell us a bit about them?

MW: Yes, right now we are in the middle of the season for the show The Breaks, yesterday was our fourth episode and on the 22nd we start with “Shots Fired”. With both T.V shows and putting everything together for my album, there is a lot going on all at once.

Imagista: How did you get into this industry, did you start as an actor or in music? What age were you?

MW: I started off with acting, that was the first time anyone had seen me in anything, when I was about 13 I was doing commercials here and there and little T.V spots. When I was about 15 or 16, I got cast on a television show on HBO called The Wire.

Imagista: Would you say The Wire was your big break?

MW: I feel like The Wire was not only my big break but the best teacher I have had acting wise so far in my career. To work with such veteran actors on a show that has so much critical acclaim and to play a pinnacle role of the fourth season which is arguably the best season of the show. I think all of that is what allowed me to consider The Wire my “big break”.

Imagista: Do you come from a creative family?

MW: I come from a very creative family. My dad was an artist, he was the root of all of our creativity. My older brother, he paints, and draws and my sister she sings and my little sister, who essentially has the most creativity out of all of us, she sings, paints, draws, makes her own clothes, she does hair, makeup, I do not think there is a thing creatively that this little girl can’t do.

Imagista: How old is she?

MW: She will be 21 this year! One of the things my dad loved was us being creative, it was definitely pushed for, we all loved the creative arts.

Imagista: Who is your biggest inspiration, is it someone in your family?

MW: As an artist you draw inspiration from everything and anything you are around. Some days it is my friends, some days my family, other days it is my team or just things that I see in life. I think the biggest thing that keeps me going every day are my nieces and nephews. To think that there is a generation under us that is coming up, we want them to live better than we did, to have more opportunities and to essentially be whatever it is they want to be. Whether it is in the creative field, or an athlete or a doctor, whatever it is allow them the avenues to accomplish any goal that they have. That is my biggest inspiration right now, to inspire them.

Imagista: What is the best advice you have been given in regards to your craft?

MW: I am a quote collector. I talk to my homies or guys I look up to or mentors and listen to what they are saying and kind of screenshot quotes in my head. One of the main ones that I remember, and I heard it at a young age and kind of kept it throughout my career is “less is more”. You always under sell and over achieve. You do not need everyone knowing exactly what you are going to do and how you are going to do it. If you show up, make sure you show up to blow by everyone’s expectations.

Imagista: If you were not performing, what do you think you would be doing?

MW: I always think about that. When I was a kid, you know when you are in school and all the kids say what they want to be, I was the kid that wanted to be an architect. I wanted to build things. Now, I would probably be a writer. I love to write so much I would probably be writing for a news outlet or something along those lines.

Imagista: How do you stay grounded in this crazy industry?

MW: I think the biggest thing that everyone needs is an amazing team. I have been granted an unusual gift of having extremely smart people on my side that are part of my team. Then on top of that my mom, my mom and my dad are two of the craziest people I know and as soon as they start to see me getting big headed they let me know right where I am from.

Imagista: Is there anything else you want our Imagista audience to know?