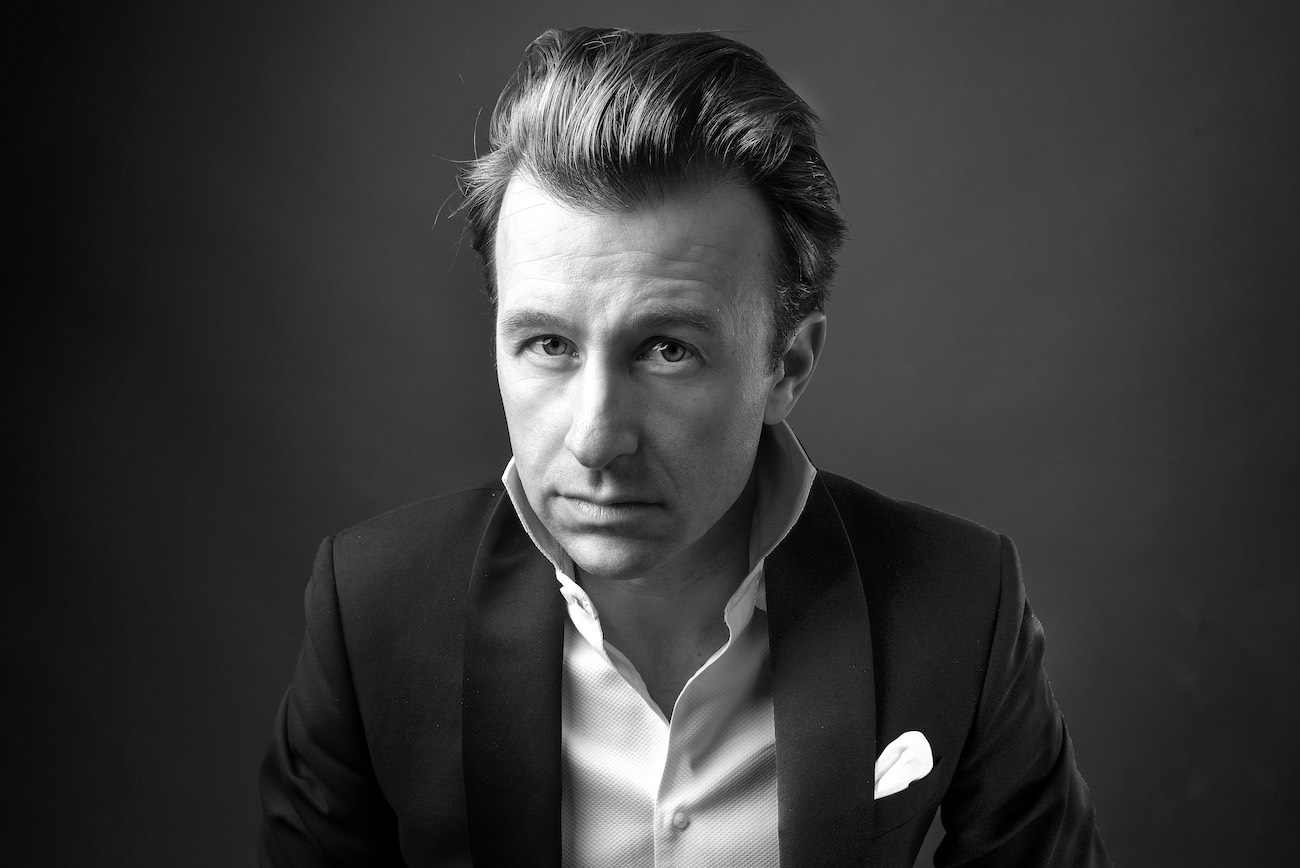 The poet Lucas Hunt and I met for a chat in the main lobby of the New York Public Library, where words are currency for the curious. I’ve always believed that if the cumulative sweat, inspiration, desperation, and obsessiveness poured into creating the miles of books here were to erupt in one moment, we’d hear a Krakatoa of thought and expression, a big bang that would echo about the cosmos.

But a poet hears it differently, squirrels the silences that occur before and after the explosion. Lucas Hunt hears the silences because he was born in it—in Iowa.

He was 12, eating dinner at home, a beef roast with carrots that his mom had spent hours preparing. It was so utterly plain. “I can’t even taste this,” he said. “There’s nothing here for me.” His mother advised to just chew slowly. “I don’t think I can eat,” he said. Years later he supposes that maybe his dissatisfaction was rooted in the fact that nobody spoke during dinner.

“In Iowa, there’s very much a stillness, a oneness with nature,” he says as we park ourselves on a marble bench. “The Iowan dialect is not a spoken language. Silence becomes the cadence, the only articulation you hear sometimes is a plaintive cry or a sigh.”

And yet there was a cadence to the winds and the prairies, in the tending to animals on the farm. “You’re whistling, and shouting, herding the animals, sometimes to their death, in a rhythm that rises above the pastoral,” he says, adding that the farm report on the radio had a ticking rhythm, as did the mayor of the town when he was auctioneering livestock “at the fences.” “I always admired him because he was a vocal man in a quiet town,” says Hunt, who assisted the auctioneering mayor on a few occasions.

But the silence was too dominating and cast him away. Aching for the noise of experience—one thinks of an Edvard Munch in a cornfield—Hunt lusted for Greyhound buses, talking to strangers, drinking and smoking, keggers and Kerouac, without fear. Writing feverishly, always writing feverishly. And there was Wales, England, Mexico, California. Grocer, waiter, pumping gas, theme park attendant, bartender, door to door, washing dishes. “No direction in the dervish of youth,” he says, aware that to sustain his poetry likely meant a life of drift.

The wanderings were not rootless. Words provided signposts, finding expression in Iowa, his debut on Thane & Prose, issued in 2016 in hardcover, and now available in Kindle and Audible audiobook editions, the first of five volumes of “autobiographical poetry” to be released by the New York publisher.

In Iowa, where “soft green leaves gently gyrate,” Hunt plows the details of weather and crops, insects and birds, and recasts the hazy flatlands as “a womb that turns seed to food,” as a place of birth, and return, and existential reckoning.

After 24 years, burning up, angry, about to combust, he left Iowa for good, and moved to the Hamptons, by the sea. “It was time to rake the earth and plant new grain.” He was met there by Walt Whitman, that “dreamy American romantic” who served as tour guide. “His generosity of spirit, his morality, his welcome towards others, his grandiosity of imagination, the expansion of the pastoral to the coastal, ushered me into the Hamptons,” says Hunt.

In the Hamptons, Hunt worked as a sommelier and a chef, and did a one-off as an auctioneer at a gala. He took to it. There was something about the cadence, the rhythm of it, the energy and the economy of language — an echo of the cattle auctions of his youth “at the fences.” In the Hamptons, by the sea, Iowa had found him.

And there was something more too, something redemptive and unexpected: The galas in the Hamptons were for hospitals and survivors of cancer—for others. For him it all crystallized: All that feverish writing, those days, months and years, a path to no monetary purpose, a pursuit that required him to take meaningless jobs to sustain it, and held the promise of more of the same, “and that pisses you off when you’re young and passionate,” he says. He realized that his motivation for poetry matched the mission of his auctioneering: “To give compassion to suffering and to help myself and others.”

The battles have been waged. He now runs an auctioneering business for charitable galas in New York City, where he lives, and the poems come when it’s time. He’s devoted to poetry but not obsessive.

At the library our interview comes to a close. Hunt, the auctioneer, is off to an improv class at Upright Citizens Brigade to finesse his skills. He walks out of the lobby into the cold Manhattan afternoon, into the mad noise of the city and its silences, lifted by the idea that sometimes, too rarely, what we do for money can reaffirm our deeply held values, and grace us with the awareness that we have nothing to be angry about and everything to be grateful for.

Lucas Hunt’s second volume on Thane & Prose, Hamptons, is out this April 1.