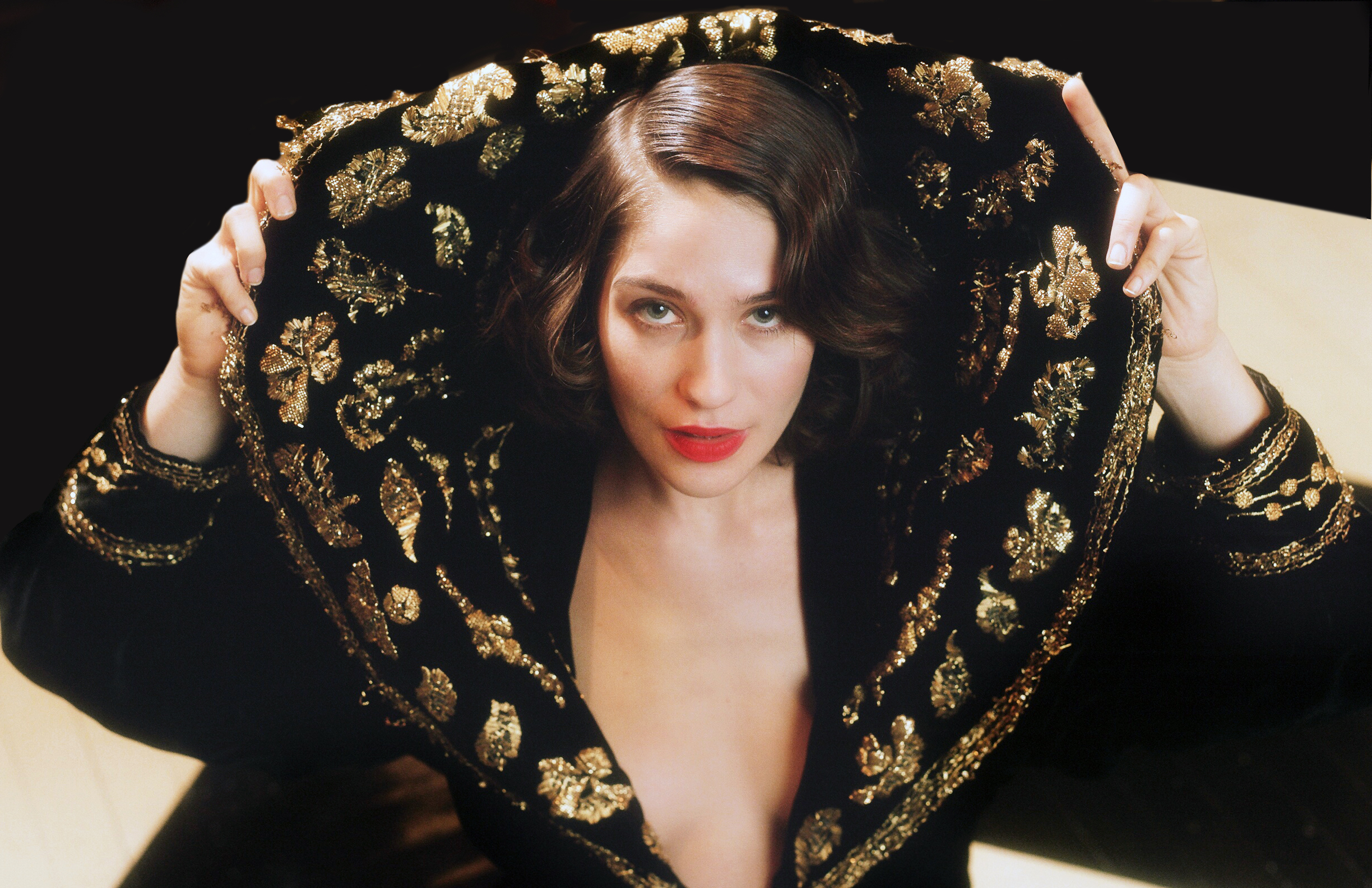 Born in London and raised in Brooklyn Lola Kirke has a unique edge to her. You may recognize her from projects like Gone Girl, Mistress America and The Fallen or even the hit show Mozart in The Jungle. Her raw talent and captivating look are not the only things worth knowing about her and we at Imagista got to pick her brain and learn more about this young star.

Imagista: The new season of Mozart In The Jungle is about to come out. Can you tell us a little bit about what it is like playing Hailey?
Lola Kirke: Hailey has always seemed to grow at the same rate as I do but in her own parallel universe. When we started shooting the first season of the show, I was in a similar place professionally as she was: a newcomer surrounded by much more established artists. As the show has carried on, both of us have become more comfortable in our skin, and confident to explore our creative capabilities.

Imagista: How did you build a relationship between you and your character? Did you find the two of you shared a lot of similarities?
Lola Kirke: Hailey very much possesses the extremes of my personality. She toes the thick line between between shy and self deprecating and confident and demanding. As she became emboldened to ask for what she wanted creatively, I found myself better able to articulate my own creative wants. It’s funny too, because at the time that Hailey started conducting, I started playing with a band more myself and so I found myself in need of a language to communicate with other musicians (albeit rock n roll musicians, not classical). Playing Hailey enabled me to learn just a little bit of a musical vocabulary I had lacked before!

Imagista: Do you feel like your personal musical background helped you connect with your character?
Lola Kirke: I’ve always had a deep love for music—I have a sort of encyclopedic knowledge of “dad rock”– but I’d never delved into the deep world of classical music. Sometimes when Hailey is supposed to be moved beyond words by a piece I’ll just imagine I’m listening to Led Zeppelin III.

Imagista: What can your fans expect of season 4 of Mozart in the Jungle?
Lola Kirke: Fans can expect a lot of me conducting with my mouth open (apparently a faux pas…) and Japan!

Imagista: You are also going to be in the new movie “Gemini”. When is it going to be released?
Lola Kirke: My film “Gemini,”  Zoe Kravitz , John Cho, and me is out 3/30 and I am super excited about it. Also, my debut LP is out this spring!

Imagista: As a woman, in this day and age, what advice do you have for little girls looking to follow in your footsteps
Lola Kirke: My advice to young women is two fold: never compare your insides to someone else’s outsides and remember that rejection is always protection!