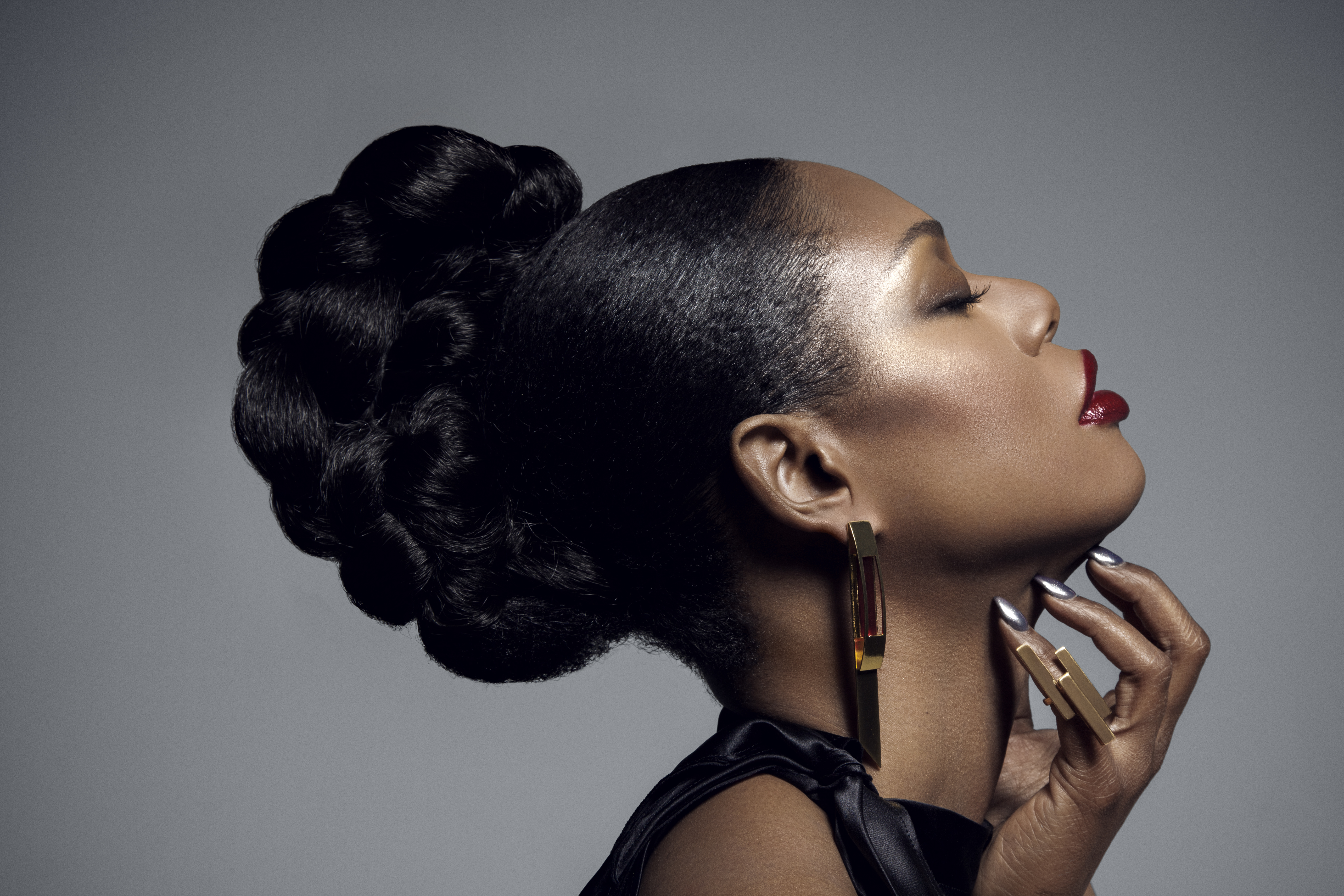 Actress Laverne Cox is not one to shy away from doing the right thing. An advocate for trans rights, the actress ascended to dizzying heights after being cast as fan-favorite Sophia on Netflix’s Orange Is The New Black. The show won her wide acclaim, including the honor of being the first openly trans actor to be nominated for an Emmy. In the last few years, her character on that show has had less screen time, sure, but it’s been in favor of Cox’s pursuit of a wide variety of other projects, including the upcoming Youtube Original Series, Weird City.
Recently, The New York Times reported that the Trump administration is considering a new policy that would place a concretized definition on gender, specifically determined by genitalia, at birth. The proposal would thereby greatly impact the future of the trans community, of which Cox is one of the most outspoken members. In a series of tweets, she directly targeted the proposed policy and its vehement efforts to sideline the entire trans population as “another example of brutal colonialism.”
“We must not give up the fight,” she tweeted. “But in the face of this affront on my existence and the existence of my community I choose love not fear. We exist and always have.”
She went on to rally her followers to attend rallies against the proposal in New York and Washington that had been organized and co-sponsored by several prominent LGBTQ rights organizations, including the National Center for Transgender Equality and GLAAD.