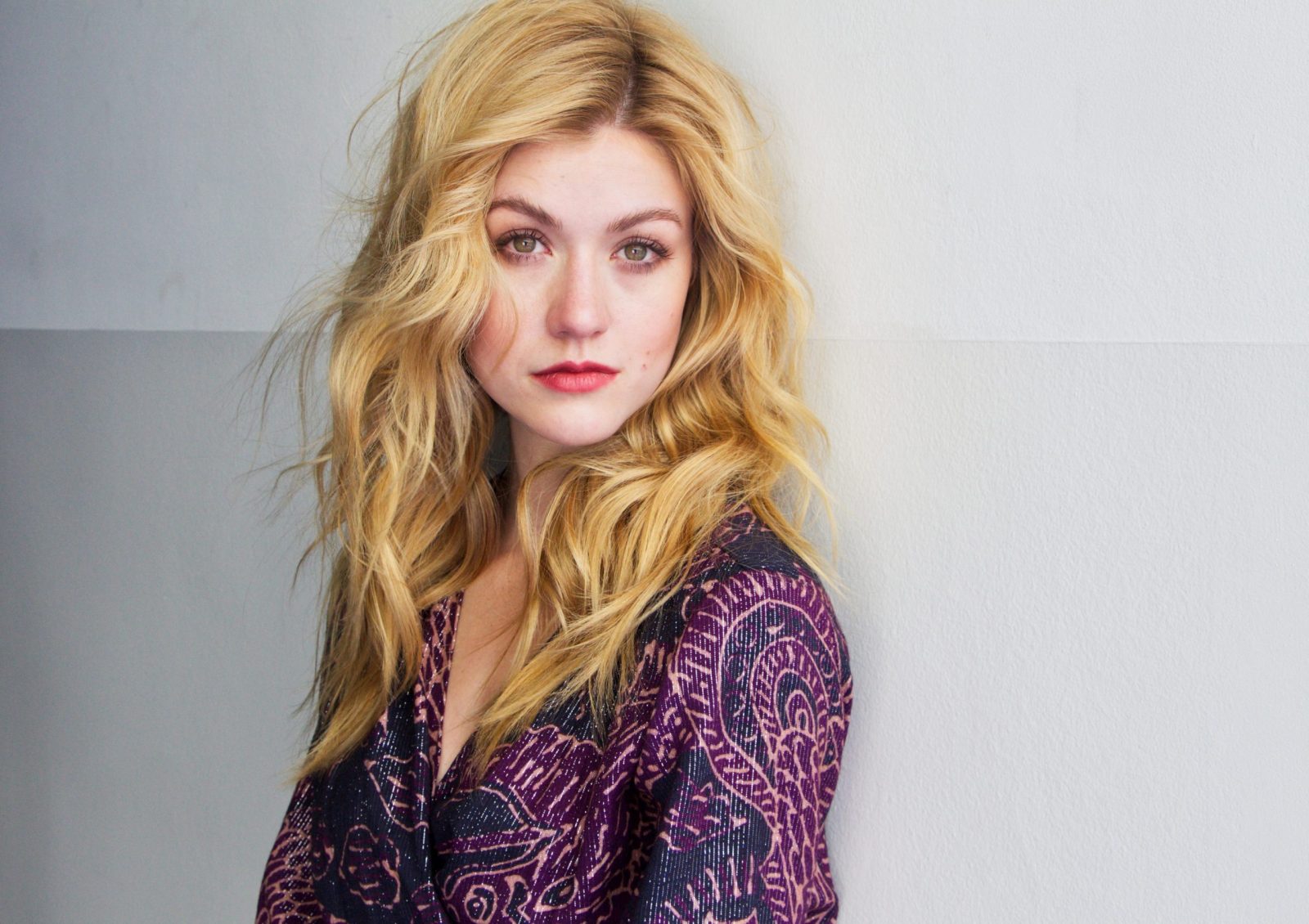 Kat McNamara loves the unpredictability of her job. As a person who loves to have everything planned, she challenges herself daily by diving into a world of unknown results and thrives while doing it.

Best known for her roles on the television series Arrow, Kat McNamara dreamt of being an economist as a child. Although she fell into acting at a young age, McNamara still wanted to pursue her education and earned herself a degree in business. She controls every aspect of her career, both creatively and financially and contagious zest for life combined with her intelligence and talent are what makes her so interesting.

Imagista: Have you always been natural in front of cameras?

Kat McNamara: I am an actress, a storyteller, I do live moving photos and perform on stage, which is different than photography. Photos have always been a different animal for me.

I never wanted to be an actor, as a kid, I wanted to be an economist. I was a huge math nerd and wanted to learn more about how these formulas can be used on bigger scales. I loved how it was a blend of unpredictability and formulaic answers and you could work through things in a way and figure things out on a grand scale. So being in front of a camera was never on my mind.

Imagista: So where did your love for performing start?

Kat McNamara: I was a dancer and grew up doing ballet. One day I ran into a family friend who was directing a community theater project and needed a dancer. I was a kid who would try anything so I agreed to it and completely fell in love with it.

It is very rare in life to have these moments of absolute clarity. I will never forget the first time I walked on stage opening night, something hit me like a brick wall and I knew in absolute certainty that I was here to tell stories and I was only 12 at the time.

I knew I had to do that for the rest of my life and I am fortunate enough to have been able to do that.

Imagista: I heard you went to business school is that true?

Kat McNamara: Yes, I still went to business school to learn how to manage my career both from a creative and business standpoint. I couldn’t imagine doing anything else with my life but it was not my initial plan.

I am grateful that I found my passion so early on in life.

Imagista: You have so much going right now, what can you tell us about your latest projects?

Kat McNamara: It has been amazing. I feel so grateful for everything that has come up in my life. The series I did before was called Shadowhunters and it was so special. I started when I was nineteen and ended at twenty-three so I grew up on that show. So much of my life was so centered on that show for so long that I had to figure out who I was as an adult, without that character in my life.

It was so amazing to have Arrow to throw my creative energy into. I got to play such a rich character who was so interesting. Mia’s life has a lot of obstacles and she carries a lot of baggage with her. It makes for a lot of fun and I was thrilled to continue fighting and building friendships throughout both Shadowhunters and Arrow.

Imagista: You mentioned your character Mia, have you learned anything through playing her?

Kat McNamara: It’s interesting you ask that because Clary the character I played on Shadowhunters is probably the closest to who I am as a person. Diving into Mia was so wonderful. As a creative I thrive on diversity and as much as I loved playing Clary being able to play Mia, who is so different from me was very interesting for me. She is someone who was very fascinating to explore and she gave me a lot to do with her character, which was appreciated by me as an actor.

She has taught me a lot. Mia was raised in isolation and it left her socially inept. Not having her father there left a huge hole in her life. There was always something that was missing and although she is tough as nails, there is a big part of her who just wants a family and who is still a little girl looking for her place in the world.

Now that she has a family and a team, there is a difference in her throughout the new season. She needs to learn how to play well with others, which doesn’t come naturally to her. So, there has been a lot of growth in her this season, which was amazing to explore as an artist.

Imagista: Are you working on anything else you want to talk about?

Kat McNamara: I do have a few that are coming up but they haven’t been announced yet, so stay tuned!

I can say that I have been trying to explore some other creative interests. I shadowed one of the directors of Arrow this year. Directing is something that I have always wanted to do but never thought I would get to it so soon in my career. It just solidifies the fact that I am a storyteller and it is something I want to do every way I can. I don’t think I will ever stop acting or creating characters. But, jumping behind the camera is a different experience and it allows you to create with different tools and make a statement in a different way. Getting to see all the aspects of production that actors don’t have access to be really amazing. I am also digging back into music, which I am very happy about. In every other aspect of my career, I am playing a character and living in someone else’s skin. However, when it comes to my music, it is just me and it is terrifyingly vulnerable because I share a little slice of my heart and soul and give it to the world in hopes that someone connects to it.

Imagista: Do you have advice for young girls looking up to you?

Imagista: What can you tell us that we can’t find about you on google?

Kat McNamara: I am very directionally challenged. I have no sense of direction; my friends will tell you that I am always 180 degrees wrong.