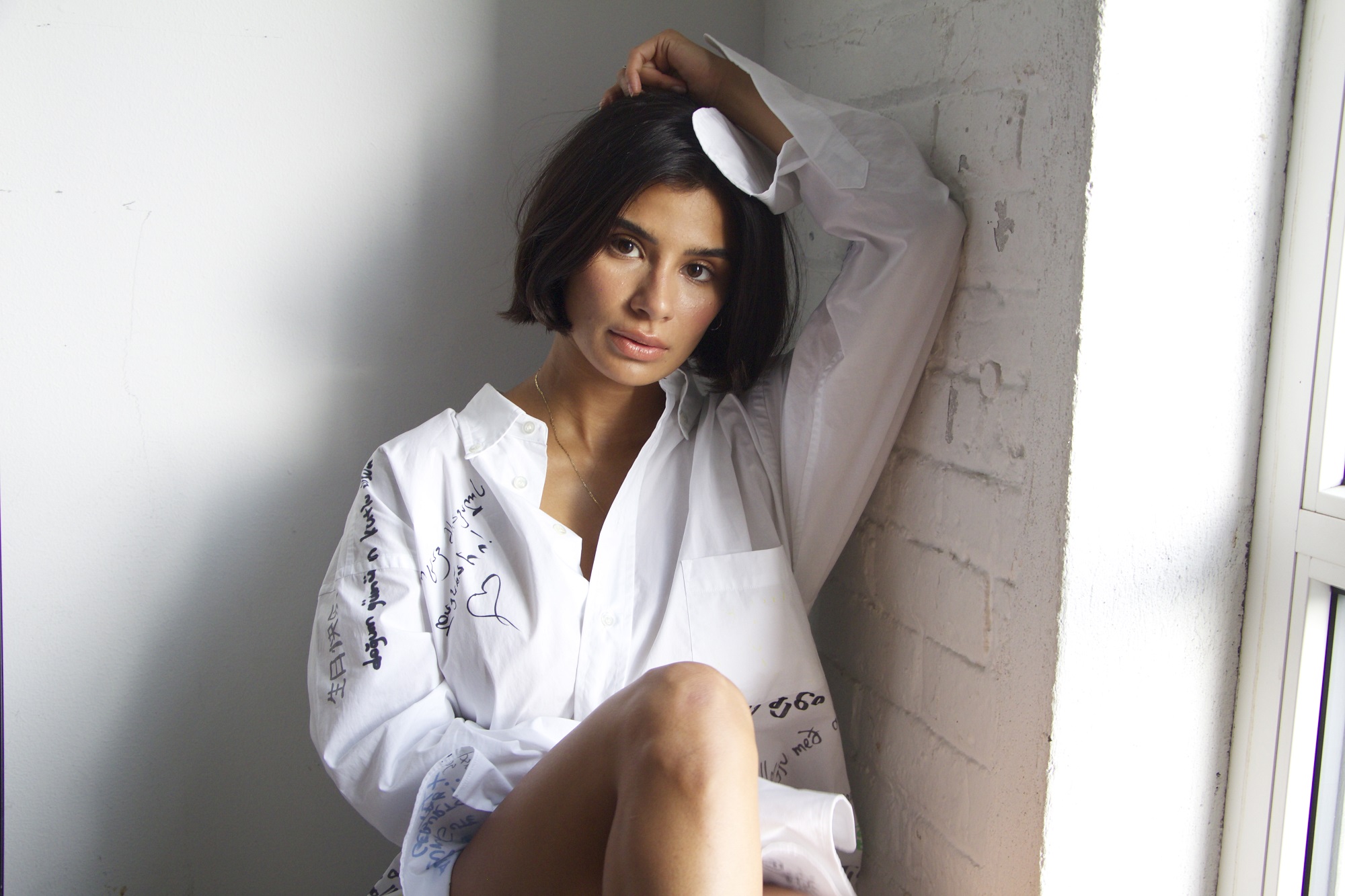 Diane Guerrero is so much more than a character she plays on television. The thoughtful actor is also the author of the book “The Country We Love”, which tells the story of a family and their deportation ordeal. The challenges that she and her family have faced have shaped the person she is today and that person is fierce.

Her strong character combined with her strong beliefs is what makes this actress such a great role model for young women around the globe. Her talent, persistence, and willingness to overcome all obstacles are inspirational.

We got to know a little bit more about Guerrero, her latest projects and the many things that keep her sane in the polarized world we’re currently living in.

Imagista: How did your love for performing come about?
Diane Guerrero: Performing makes me feel free.

Imagista: Who has been your biggest inspiration throughout your life?
Diane Guerrero: No one stands out as a single biggest, but I’m liking what I see from Alexandria Ocasio-Cortez.

Imagista: You wrote an amazing book titled In The Country We Love, which is the story about your life and your family’s deportation, what made you want to tell your story?

Diane Guerrero: I realized that it wasn’t beneficial to keep it to myself.  Growing up, I felt alone and I didn’t want others to feel that way. People benefit from knowing the truth and that is the reason why I was so compelled to write it.

Imagista: When it comes to acting, you have a very impressive resume, what was it like working on such hit television shows like Orange is the new black and Jane the virgin?

Imagista: Your latest television series Doom Patrol is different from anything you have ever done, can you tell me a little bit about your character “Crazy Jane”?

Diane Guerrero: She’s a character developed by Grant Morrison’s DC’s “Doom Patrol”. She suffers from trauma, which caused her to develop multiple personalities. She later acquires metahuman powers and now, she the baddest bitch character on the “Doom Patrol”.

Imagista: What projects are you currently working on that you are most excited about?

Diane Guerrero: I’m writing a series that’s inspired by my early adulthood, I’m working on a feature that’s based on my first book, and I’m also starting my research on another book. And of course, I’m excited about the upcoming second season of “Doom Patrol!”

Imagista: What advice do you have for a young woman looking up to you, trying to break into this industry?

Diane Guerrero: Know your history, keep your feet in the ring, and love yourself. Because there are forces in this world that are trying to teach you that you are less than your greatness and you need to know how wrong they are.

Blouse and Skirt by AMUR. Earrings by Ali Grace.