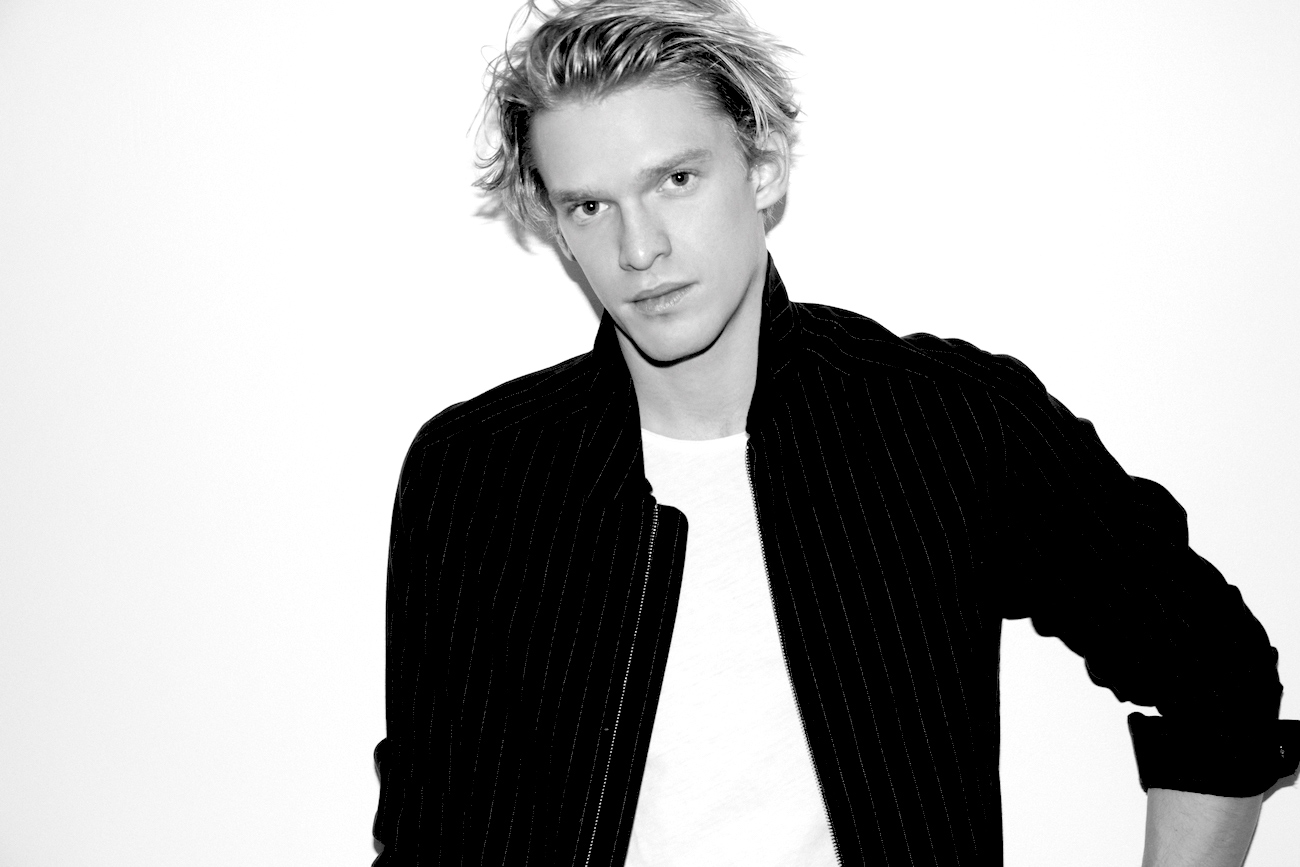 Imagista chats with performer Cody Simpson about performing on Broadway and what keeps him focused and inspired. The former swimmer who grew up in Australia is clearly headed toward stardom. Simpson is appearing on Broadway in “Anastasia” and has a heartfelt new single out titled “We Had”.

Imagista: You were born in Australia correct? What was it like moving to North America and how old were you?
Cody Simpson: I first moved to California with my family when I was about fourteen years old. I had just signed my first record deal and they required me to move to Los Angeles to pursue my music career and that is when it all started.

My family was grateful and supportive enough to make the jump with me and help me get settled and established in the states and I have been living here ever since.

Imagista: Is your family still in America with you?
Cody Simpson: No, they are back in Australia. Once I got old enough and mature enough, I guess, to be on my own they left.

Imagista: That is really amazing that your family did that for you to achieve your dreams.
Cody Simpson: They made a wonderful sacrifice and they helped me get set up.

Imagista: Were they always supportive of your dreams to be in this industry?

Cody Simpson: Before this, I was a competitive swimmer and that’s what I always thought I would do with my life. I eventually stopped training when my music career started taking off. My family was completely supportive of my change and they have been supportive of anything I have been interested in ever since.

Imagista: You have a lot going on right now. You are playing Dmitry in Anastasia on Broadway. Can you tell me a little bit about that?

Cody Simpson: It’s been fantastic. I have been on for about three months solid now in this role and I just love playing this character. It has been an incredible experience for me as an actor and as an aspiring actor and performer. It has been the best education I could have ever gotten and the experience that comes with the repetition that’s involved with a show like this gives you the chance to expand and experiment a lot. I try to make sure no two performances are exactly the same and that’s been the best kind of education I could have.

Imagista: It must be exhausting doing two shows a day. How do you stay motivated and grounded?

Imagista: Who are some of those artists who motivate and inspire you?

Cody Simpson: Everybody from the classic film actors like Brando, Dean and Newman and also musical performers like Kelly and Sinatra. Also performers like Sting who have been involved in the theater and acted in films. Those are people who are big inspirations to me.

Imagista: Can you tell me a little bit about the EP you are releasing?

Cody Simpson: Actually I just put out four songs that I have written. I am actually releasing four songs every three weeks for the next few months and that will be sixteen songs in total. They are all going to be on the same playlist on Spotify called The B side.

Imagista: What about your new show at the Mercury Lounge, what is that going to be like?

Cody Simpson: It’s on March 24th and it’s something I wanted to do in New York while I was here is try and do my own gigs. We booked this at the Mercury Lounge and it sold out in a couple of days, which was exciting for us. We are going to be playing a bunch of my music so I am really excited about that.

Imagista: Is there a different kind of energy performing on Broadway than that of performing your own music?

Cody Simpson: There are certain things that translate between each medium. On Broadway, I am performing as a character but in my shows, I am performing as me. I think that’s the main difference. Being a performer really prepared me for being on stage and doing shows like this.

Imagista: What was the best advice you were given in regards to your craft that you can pass down to our readers?

Cody Simpson: What I tell myself when I am on stage is to not be afraid to be different and to be yourself. You can get clubbed into submission pretty easily in this industry and do what is expected of you. Something I have tried to avoid as I got older is trying to not be like everyone else and instead focus on being myself. I’ve learned to not sacrifice my individuality for commercial appeal. I think that is a dangerous thing to do. So that is kind of my advice to readers.

The greatest advice I ever received is that it comes from within; meaning that you always have to trust your instincts.

Imagista: I found out that you love surfing, where is your favorite place to go surfing?

Cody Simpson: I have surfed in warm places, cold places and everywhere in between. I like Hawaii the most, I have a lot of friends there and try to get out there even if it’s just for a few days as much as I can. I also like surfing in more urban areas like San Francisco where you can make little trips out of. You can surf right near the Golden Gate Bridge which is really cool and of course Australia because I grew up there.

Imagista: Can you tell us something we can’t find about you on Google?

Cody Simpson: I was a very good chess player and was in a chess club in school. I entered and won a lot of poetry contests in Junior and Middle school, I was an academic kind of kid and I think that’s something not many people associate with me.