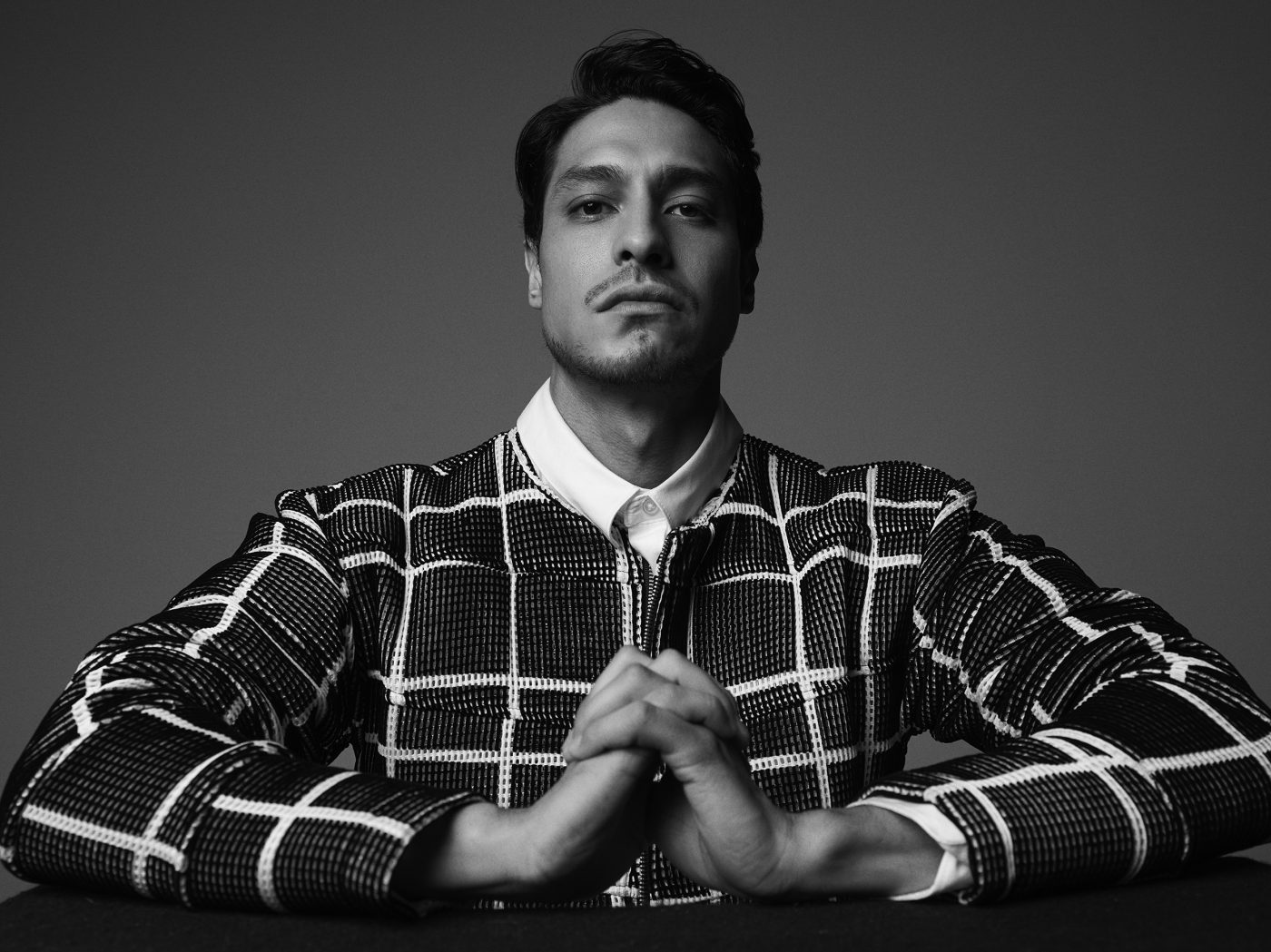 Born and raised in San Francisco, Carlos Miranda never gave up when it came to reaching his goals. From driving for Uber, to playing alongside William Shatner and Christopher Lloyd in “Senior Management”, Miranda is now living his dream. He is the perfect example of how far you can get, when “keep grinding” and believe in yourself and he never lost his sense of humor along the way.

Carlos Miranda: I was born and raised in San Francisco, CA.

Imagista: Who inspired you to get into acting?

Carlos Miranda: There are so many actors who have inspired me throughout my life but the one who I credit for making me want to become an actor myself is Leonardo DiCaprio. Growing up, I was a fan of his character in “Growing Pains” as ‘Luke’ the homeless kid that the Seavers take in. His character was cool to me. Then, I remember seeing him in “The Quick and the Dead”, and I again liked his character, and thought he was tight. But it was him in Baz Luhrmann’s “Romeo & Juliet” that ultimately made feel like, “Yo I wanna do THAT!”

Is it true that on your first big project, you were also driving Uber? Can you tell me a little bit about that?

Carlos Miranda: Yeah, I drove Uber for about 4 years. I’ve been in LA officially, after two previous failed attempts, eleven years now and I worked a bunch of random jobs. I worked at a call center doing market research, valet at a restaurant, parking attendant at a public parking lot, I was a food runner at Saddle Ranch in West Hollywood, I checked IDs at Rage also in WeHo. Throughout working all these side jobs, I would occasionally do some guest-star roles and stuff. I once got fired from a barback job because I had a callback and chose to go it instead, turns out I didn’t end up getting that part. Eventually, I figured, “fuck it I’ll just drive Uber and that way I’ll have the freedom to focus fully on my career”. Fast forward about three and a half years later, I hit a real low and was pretty much living out of my car for about a year. I’d just Uber sporadically throughout the day, shower at the gym, and audition. I wound up booking an indie film called Senior Moment, that had me up in Palm Springs for about a month, then a guest-star role on Chicago PD that had me out on location in Chicago for about two weeks. So, I definitely enjoyed and appreciated when I was put up in a hotel. While I was in Chicago I received a self-tape audition for a series regular role on this new show that was already picked up to series called “Vida”.  When I wrapped Chicago PD and was back in LA, I was right back to square one, in my car, Ubering. But that first week back I ended up getting called back in from my self-tape and then again to screen-test and then next thing I know, I’m retiring from Uber lol!

Imagista: Senior Moment, your latest project is coming out soon. Can you tell me what it was like playing alongside Christopher Lloyd and William Shatner?

Carlos Miranda: It was really surreal working with them. I remember sitting in a car with them and running lines, just us three. It was unreal. Shatner wrapped a couple of days before me and I remember arriving to set and not able to find my trailer. I was told that they had to move me, and it turned out that William Shatner had left me his big trailer. That was hella nice!

Imagista: Can you tell me a little bit about your character in Senior Moment?

Carlos Miranda: I play ‘Torres’, who antagonizes William Shatner’s character, ‘Victor Martin’, into racing him which results in Victor losing his license and beloved vintage Porsche. After feeling bad about what happened, he ends up offering to help him get his car back in quite the adventure.

Imagista: What has been the biggest lesson you have learned from being in this industry?

Carlos Miranda:I was recently asked this and so many things come to mind. But really just to keep grinding. Easier said than done but don’t get discouraged by all the “No’s”. One important thing I’ve learned or have made myself aware of is not to get too gassed up over an audition. You have to go in there and leave it in the room. If you overthink afterward and don’t end up getting it, let alone even get a callback, it’s devastating. You have to remember that you are still going to be in the exact same position after you walk out of that audition as you were before. If you get the part, that’s great. But if you don’t, then don’t beat yourself up over it because you didn’t have the job in the first place.  Know that you’re not steps behind in any way, you’re in the same spot and you’ll eventually get to the next one. Also, create your own material. Kind of cliché to say but it’s true. When you’re not working, try writing something, or doing a play, or get in a class. Just always continue to grind. No one is going to believe in you if you don’t believe in yourself first. Always bet on you.

Carlos Miranda: By keeping ten toes down lol. I just do my best to not feed into any bullshit. All of this I guess, “success” is very new to me and I’m so grateful, but I just make sure that I keep my priorities in tack and stay focus. I have my kids which keeps my head straight. My mom always reminds me to stay humble, and I’m also very aware that I’ve been through a lot and have come a pretty long way. I don’t take anything that’s going on in my life for granted. I’m incredibly blessed to be where I am right now, and I always give thanks to Jesus.

Imagista: What is something you can tell me about yourself that we can’t find about you on google?